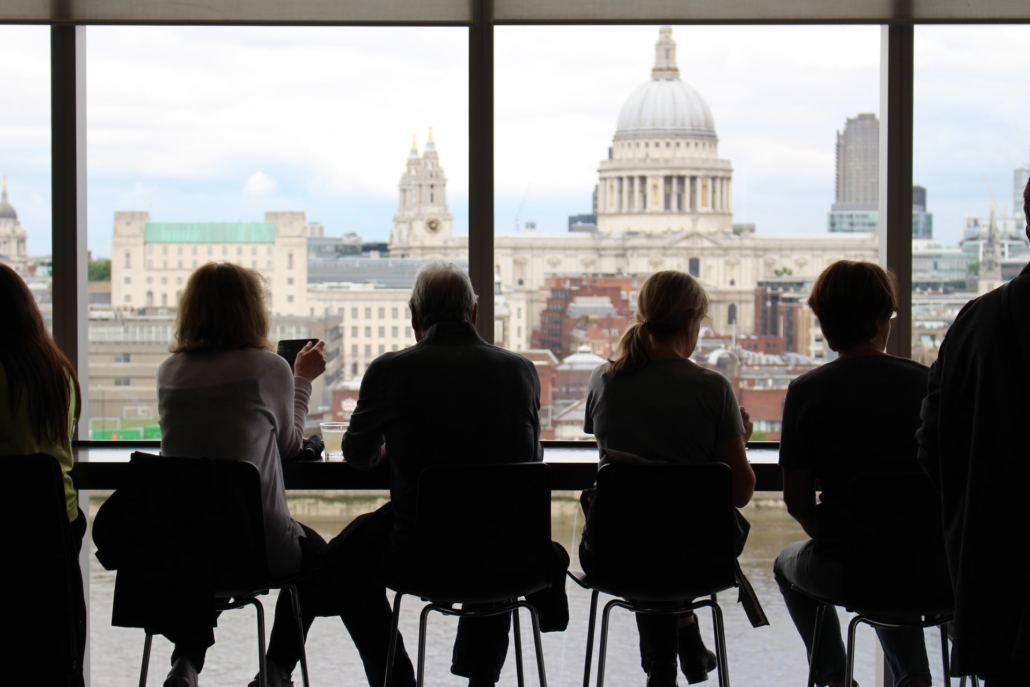 In April 2021, psychiatrists warned that the United Kingdom may be in the depths of a mental health crisis. The number of people seeking help for issues such as anxiety and depression climbed to record numbers in 2020. In fact, these numbers were so high that the National Health Service (NHS) struggled to meet the demand for mental health services. Affirming this in October 2021, Somerset, a mental health organization, said that the U.K. is facing a “mental health pandemic.”

4 Facts About Mental Health in the United Kingdom

NHS to the Rescue

Despite the challenges of mental health in the United Kingdom, there is a strong apparatus in place to address the challenge. In 2008, the NHS introduced the Improving Access to Psychological Therapies (IAPT) program, which has since become one of the most recognized mental health programs in the world. The IAPT utilizes talk therapies to treat people with anxiety and depression in England. Due to its success, the NHS is expanding the program. New goals aim to reach nearly 2 million adults with IAPT services by 2024. Program expansion will also focus on “supporting people to find or stay in work” amid rising unemployment.

COVID-19, rising unemployment, growing depression and anxiety rates among the youth as well as unequal access to care presents a complicated problem for the United Kingdom, which will require creative solutions. However, the nation remains steadfast in its commitment to improving mental health in the United Kingdom with the support of the NHS and countless organizations.