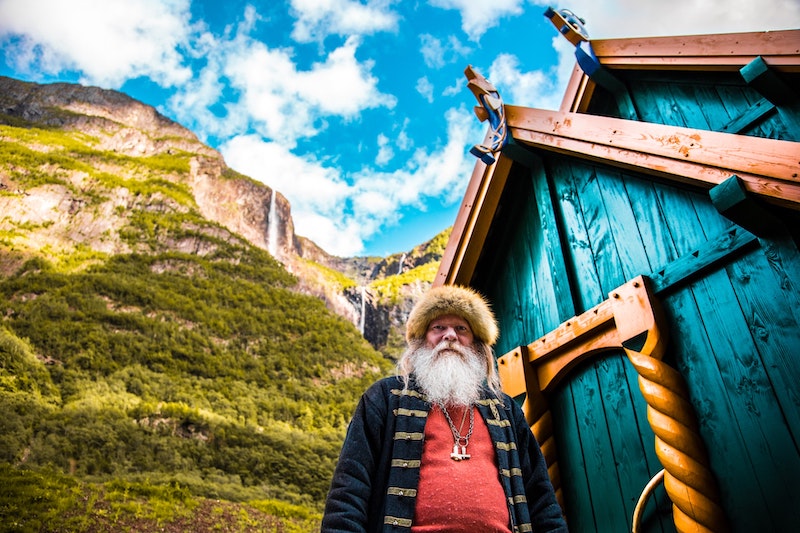 Mental health is a disease that affects an estimated 792 million people worldwide. Yet when people live in poverty and lack the money to attain basic needs, mental health often falls on the back burner. This is especially true in Norway. Though the country has a low poverty rate coupled with substantial efforts to improve access to and quality of mental health care, about half of all people in Norway experience a mental health disorder at some point in their life, and these numbers are rising in the wake of COVID-19.

Norway offers universal health care coverage to all of its citizens and extends this service to all citizens from the European Union. It receives funding through general taxes and payroll contributions by employees, and provides a variety of services, with mental health being one of them. In 1956, this system, called the National Insurance Scheme, became a right for all Norway citizens. Though it ensures access to local municipalities and general practitioners, patients that require long-term or outpatient care must pay a fraction of it, making services unattainable for some poorer citizens.

Mental health problems can arise in anyone, regardless of age, socioeconomic status or demographic group. The ways these disorders affect the individual vary. However, people in poverty are more susceptible, as a large factor fueling these disorders is one’s life situation. In fact, life factors like disability, unemployment, sicknesses and others drive common mental illnesses like depression and anxiety.

A study that the International Journal for Equity in Health published found “the prevalence of psychological distress increasing by decreasing social status,” and noted economic problems as a major factor of it. Life factors, like living in poverty, have proven to increase levels of mental health disorders, but so do perceived living situations. Another study, published in Science Direct, investigated Norwegian adolescents’ view of living status. It found that if people felt they were impoverished or living in a low-income household, they had higher instances of mental health disorders. This perception, it found, might even be more influential than actual living conditions.

Estimates have determined that nearly 15% of children worldwide suffer from a mental health disorder. In 2018, 16.5% of  Norwegians 15 to 24 years old reported experiencing “severe psychological distress.” Typically, mental disorders manifest as early as 14 years of age, with personality and anxiety disorders developing as early as 11 years old. The Organisation for Economic Co-operation and Development said that “without early and effective treatment and inclusion in society, young people with mental disorders risk becoming lifetime users of adult mental health services.” On top of this, instances of mental illness in children and young adults are particularly concerning since they lead to poorer education and difficulty transitioning into the workplace. Consequently, affected individuals earn lower incomes as adults if not treated properly at a young age.

Concerningly, in the last decade, Norway experienced an increase in permanent poverty among children, a factor that directly relates to mental health. Oslo, the country’s capital, has notable disparities in income throughout the city’s districts. This impacts mental health in Norway since living in city districts with high-income inequality, like in much of Oslo, lowers the probability of accessing mental health services, according to a study by Jon Finnvold of Oslo Metropolitan University. The study also highlighted that kids living in lower-income households experienced a higher risk of behavioral, or mental, problems.

What is Norway Doing to Improve Mental Health Services?

Notably, in the past few decades, there has been substantial investment in mental health services in Norway. Between 1999 and 2008, it invested NOK 6.3 billion ($735, 739, 200) into the Escalation Plan for Mental Health. This investment lowered suicide rates and helped improve services already provided by municipalities and increased access to children.

However, there are still discrepancies in access to care for mental health in Norway, largely based on socioeconomic status. Any problems Norway faced with its mental health care system only became more pronounced during the pandemic: like all countries, it saw an increase in patients requesting mental health assistance, especially in early 2020, the onset of the pandemic. A lot of these increases, as scientists speculate in a study that VOX EU published, come from the effects of lockdown and movement restrictions. Scientists are looking to policymakers, as they enforced said lockdowns, and draw on this evidence to show the harm isolation has on people’s overall mental health.

In no way do mental health problems only affect Norway; they also affect the entire world without discrimination, planting its seeds in the minds of the richest and the poorest of citizens belonging to any race, ethnicity or income level. Yet, people with lower incomes and of a minority ethnicity are particularly vulnerable to feeling the weight of these illnesses, as they have less access to services.

In Norway, the government’s universal health care system calls for equal access to all health services, including mental health, but it is just not the case. Those needing more comprehensive care still must pay a portion out of pocket, a bill that not everyone can afford to pay. Oslo specifically is home to unequal access, a direct result of the stark income discrepancies throughout the city. Norway has made substantial progress through mental health investment, but there is always a need to reach more people, to focus on the vulnerable populations to ensure they have the same opportunity for care as everyone else. There are still people not receiving care, as costs remain a barrier for those needing extensive treatment.