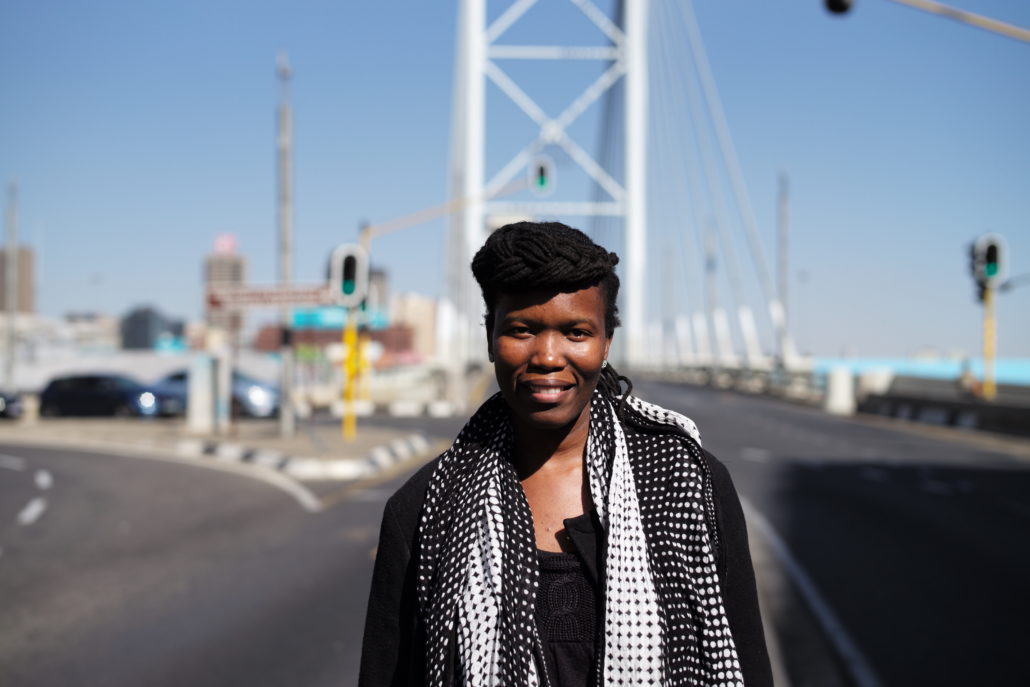 5 Challenges to Mental Health in Africa

Despite all the issues, progress is steadily being made. In Burundi, lay community counselors started screening people and encouraging dialogue about mental health. They emphasized educating parents about better ways to discipline children without causing trauma. Additionally, cognitive behavioral therapy has been helping people in Sub-Saharan Africa to deal with depression. Crisis assistance hotlines were also put in place to help those struggling with suicidal thoughts and other urgent crises. All these intervention alternatives highly depend on the community counselors to integrate the strategies with their respective cultures in order to provide relevant solutions.

Many African nations are trying to invest more in mental health and encourage people to seek professional help. Moving forward, countries must continue to support mental health research and intervention measures, prioritizing both the mental and physical health of Africans.