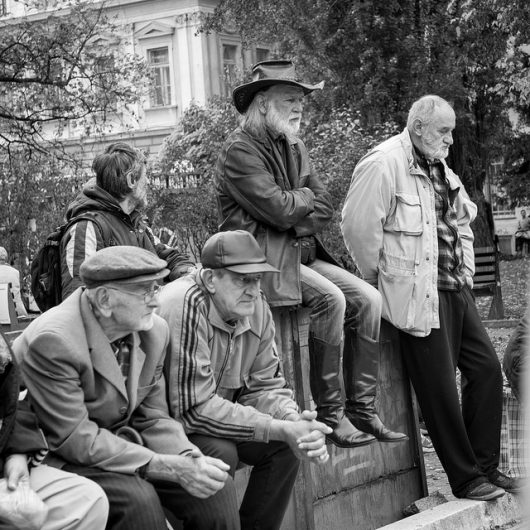 There is a long history of the violation of human rights in Bosnia and Herzegovina. Most violations were carried out through a process called “ethnic cleansing,” which is the killing, mockery and banishment of unwanted minorities. In this conflict, the Bosnian Muslims made up the majority of Serbians in this region and they wanted to rid the country of all Non-Serbians. The violations of human rights in Bosnia and Herzegovina were mass atrocities. The country has never fully amended or reckoned with human rights violations and this fact creates problems in the country even today.

The country’s government is still highly decentralized and distressed by ongoing internal ethnic conflicts. The Dayton Accords ended the war, splitting the territories and creating a democratic republic with a bicameral parliament. Those who suffer most from violations of human rights in Bosnia and Herzegovina are the victims of civil war, refugees, national minorities and the LGBTQ community. Little support from the country or government is being given to help these victims fight human rights violations.

There are a few non-governmental organizations that have been successful in assisting those who are fighting abuses. An organization, called the Human Rights Centre of the University of Sarajevo, has been providing the universities in Bosnia and Herzegovina with tools for education that can work towards achieving international implementation of human rights. It promotes vital documentation, lectures, expert advice and research in order to work toward the international implementation goal.

The Post-Conflict Research Center has dedicated its time to preserving and revamping the culture of peace in Bosnia and Herzegovina. It works towards preventing violence and radical movements through research, peace education, transitional justice and respecting human rights. It has an ultimate goal of changing the country’s view on diversity from a source of conflict to a source of acceptance and community.

Another NGO called the Sarajevo Open Centre directly advocates for the LGBTQ community. It works to empower people, especially those facing the most abuse, through integration into the community and activism.
One other organization called the Association for Democratic Initiatives focuses on restoring the rule of law, European Union integrations and the protection of human rights. This organization has been trying to render the support of the government in fighting human rights violations. This organization is important for building a society of peace because without government support and aid this proves challenging.

There remains a long way to go in order to fully mend the violations of human rights in Bosnia and Herzegovina from the past, as well as the ones that continue to occur due to those in the past. These non-governmental organizations have been the country’s best hope for working towards respecting the human rights of all people.