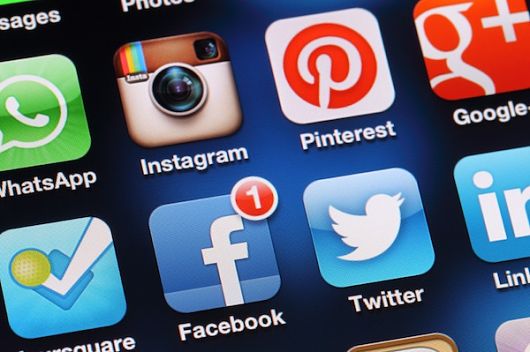 Unless you have been living under a rock for the past few years, you know that memes are simple and often hilarious images with text superimposed on the picture. This text can be witty, sarcastic, crass or even rude. Regardless of the meaning behind memes, there is no doubt that they are found almost everywhere on the Internet.

Currently, there are several databases that exist to hold the plethora of memes, all different and diverse in nature. Sites where you can create your own meme are in the dozens, giving the creator complete freedom to do what they want with the medium.

While the freedom of the medium is liberating, it has also been put to use in several egregious ways. Racism, misogyny and homophobia, for example, are a few harmful ideas that memes have been used to perpetuate.

However, where there is darkness, there is light. There are many positive and supportive memes to counteract the bad. Memes that convey happiness, hilarity and positivity all exist and are spread over the Internet.

While the freedom that memes permit can lead to negative messages or outcomes, it is important to realize that the same freedom allows for creativity and expression. This expression, paired with the flexibility and easy accessibility of the Internet, allows a popular meme to become viral in a matter of hours.

Memes usually are used as a mechanism of social commentary, and recently there has been an outcropping of them that have been purely political in nature. These memes can still be designated as satire, but never before has a medium of satire been so widely spread and altered to comment on the political and social standing of the world around us.

If this trend continues, the possibilities for potential positive social change are endless. It can all happen with the creation of a simple image and text.