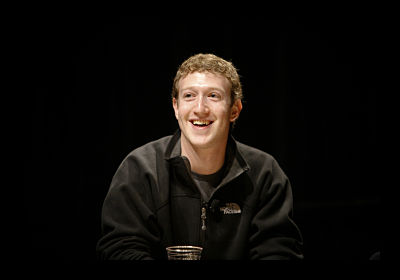 Facebook CEO Mark Zuckerberg, along with his wife Priscilla, has donated $25 million to help eradicate the Ebola epidemic sweeping the world. According to a Forbes article that quoted Zuckerberg, the disease has already infected 8,400 people and is projected to infect over a million in the coming months if it continues at this rate.

The money donated by Zuckerberg will be put toward the Center for Disease Control’s Global Disaster Response Fund. The money will support safe burials, services for the dead, the training of more medical staff, medical supplies and more. Approximately 150 members of the CDC will be heading to West Africa to address the issue in person.

Zuckerberg posted on Facebook, “We need to get Ebola under control in the near term so that it doesn’t spread further and become a long term global health crisis that we end up fighting for decades at large scale, like HIV or polio.”

Ebola has quickly become a topic of concern, constantly permeating airwaves and worrying the majority of the world. Accordingly, there are other wealthy philanthropists reaching out in the campaign against this deadly disease.

Zuckerberg is considered one of the top philanthropists in the United States, he is involved in various charities and willing to donate financially. With contributions like Zukerberg’s, Ebola relief efforts can advance.