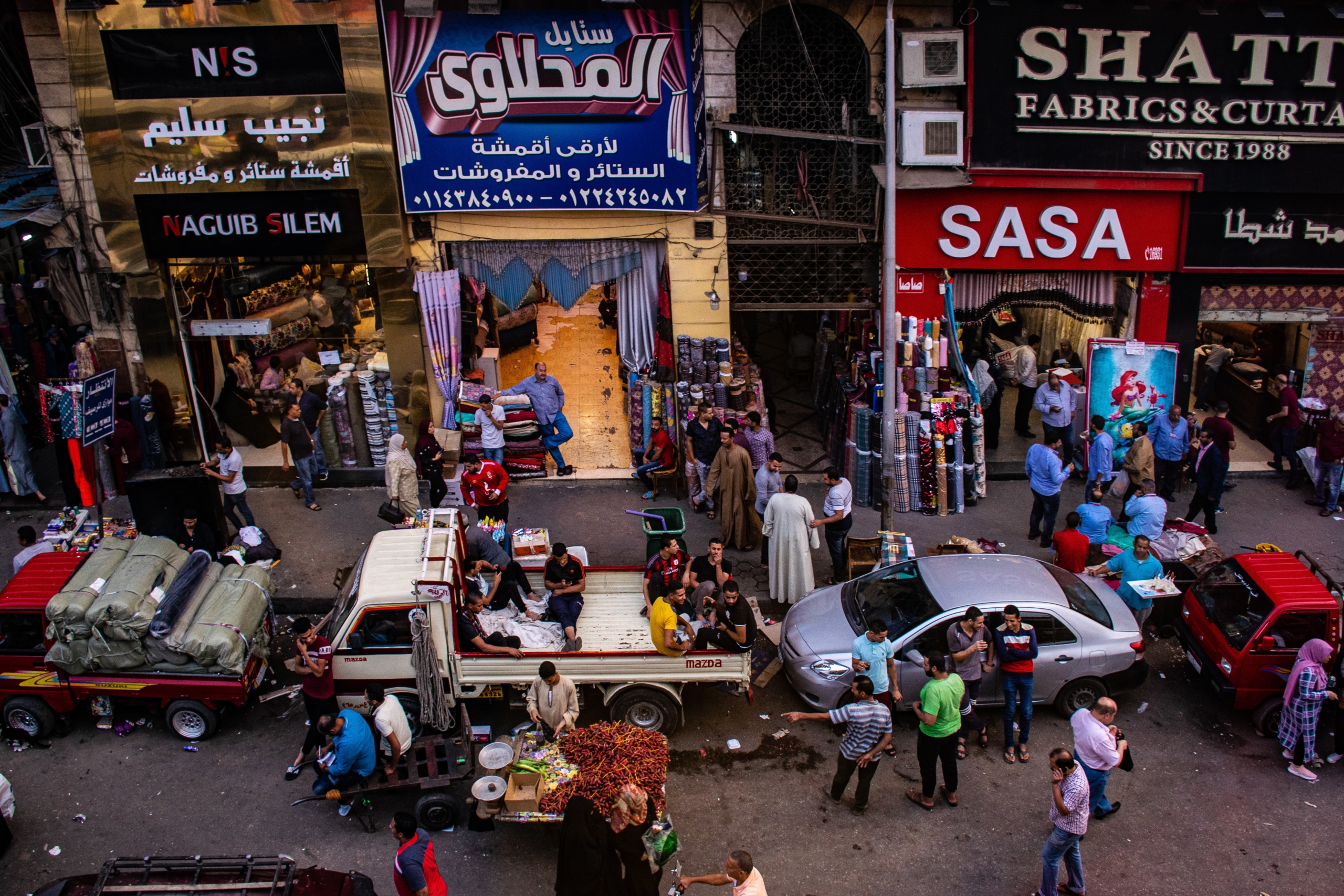 Egyptian fashion designer Nada Adel was married to Tameem Youness, a musician. Now divorced, Adel said in an Instagram video that people should not ignore rape just because two people are married. She claims her husband raped her while they were married for a year. This sparked debate over social media and many women called for legal action.

Adel’s ex-husband denied her claims, and those in favor of Sharia law claimed that marital rape in Egypt was nonexistent. In fact, social media user Amr Sabry argued that unless a woman is too sick or too tired, rape cannot exist within the marriage.

Who is Joining the Cause?

Actresses like Mona Zaki have spread awareness in the past by playing wives in scenes where the husband tries to force intercourse. More celebrities are taking action by prompting legislation to criminalize marital rape in support of Adel. Journalist Amr Adeeb and actress Somaya El Khashab are just two examples of renowned individuals fighting for a change in legislation.

In June 2021, United Nations High Commissioner for Human Rights Michelle Bachelet released a statement about the violence women experience in Egypt. Bachelet stated that violence percentages have risen due to the COVID-19 pandemic. With many staying home and quarantining, women have suffered at the hands of their husbands. She claimed that many women do not report the men out of fear of their community shaming them, family members initiating verbal or physical attacks on them and authorities not believing them.

Further, many women cannot report marital rape in Egypt because many do not see marital rape as an issue. Bachelet has urged for change in legislation for a better future for women in Egypt.

Currently, a woman who reports marital rape may only succeed in their husband receiving a charge for hitting them, resulting in a misdemeanor for the husband. Ahmed El-Sabag, a scholar with Al-Azhar, claims that a husband forcing a wife into intercourse is unlawful under Sharia law.

Quoting two verses from the Quran, El-Sabag says that a husband must not have sex with his wife while she is menstruating, as to remain pure. Purity is something the relationship should have before intercourse. Therefore, violent husbands are in violation of Islamic Sharia.

The second verse explains that since wives carry children, they have a task of honor and should receive honorable treatment. A husband should show righteousness when approaching his wife and keep in mind that he respects Allah when doing so.

Women who depend on someone else to provide food, water, shelter, clothing and more often feel they do not have a right to revoke consent, especially if they have children. However, victims of sexual violence are often the ones living in poverty. As those at greater risk, women become marginalized, leading to more stigma that results in wage gaps, violence and dependency. This leads to more families and women in poverty.

A Movement of Hope

Islamic Sharia law prohibits marital rape. It is the stigma surrounding gender that causes people to take the Quran out of context. Therefore, criminalizing marital rape for Egyptians would not violate religious expectations. As many women and men fight for these human rights, hope is an enduring light.