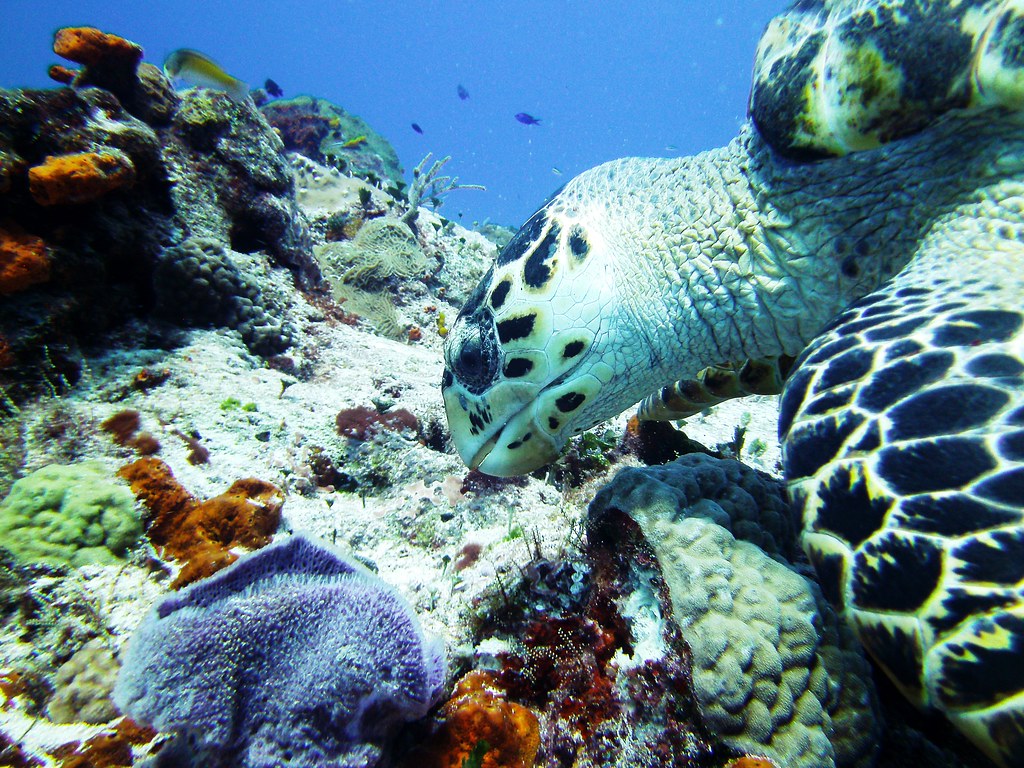 Like all U.N. members, Mexico is subject to an annual Sustainable Development Goal Report report. This year, Mexico ranks 69th out of 193 countries with a score of 70.44 out of a possible 100. Significant challenges remain in 16 of Mexico’s 17 sustainable development goals (no poverty, zero hunger, quality education, etc). Mexico holds its highest rating in SDG 14: Life Below Water. This goal aims to “conserve and sustainably use the oceans, seas and marines resources for sustainable development.” While SDG 14 is positive for Mexico, the U.N. report states that “challenges remain” and details the trend as “moderately improving” but at a level insufficient to reach the ultimate goal. Listed below are the five indicators for progress toward achieving SDG 14 and protecting marine biodiversity in Mexico.

According to the U.N., Mexico continues to improve its protection of key marine biodiversity areas. The country is currently on track to achieve this critical component in the overall fight for protecting life below water. The Nature Conservancy (TNC) works in partnership with other NGOs and the Mexican government to protect marine biodiversity. TNC’s main concern is the 700-mile long Mesoamerican Reef, the largest barrier reef in the Western Hemisphere. With encouragement from TNC and other NGOs, the Mexican government now designates about 25% of its marine areas as protected areas (MPAs). This includes the Revillagigedo Archipelago National Park, which encompasses 34 million acres and is home to hundreds of aquatic species. MPAs and coral reef conservation are crucial measures for protecting marine biodiversity in Mexico.

Significant challenges remain in maintaining clean waters. Mexico has a score of 64.43 for keeping “chemicals, excessive nutrients (eutrophication), human pathogens and trash” out of its waters. The Mexican organization Villa Duendes has taken a unique approach toward encouraging people to clean up their local waters. They offer free nights in their sustainable domes for anyone who brings five garbage bags of plastic from Mexican beaches/waters. Villa Duendes also operates the Mar Amor Project, which partners with local fishing companies, environmental foundations, governments and communities to collect plastic waste from the ocean and upcycle it for re-use.

The SDG report declares this indicator to be in a better position than the clean waters score, but the score is decreasing as of the latest calculation. The most recent estimate finds that almost 35% of fish caught in Mexican waters are from species that are overexploited or collapsed. The ocean conservation organization Oceana criticizes mishandling by Mexico’s National Fisheries Institute and alleges corruption. Oceana warns that sharks, red snapper, bluefin tuna, grouper and octopus are endangered due to continued overfishing. Less marine biodiversity in Mexico could not only cripple aquatic ecosystems but also local economies reliant on fishing.

Trawling is a fishing method in which fishermen drag nets along the seafloor to catch a species of fish en masse. This technique does incredible damage to marine habitats, particularly coral reefs. It also compounds problems related to overfishing by indiscriminately trapping whatever species happens to be in the net’s path. These bycatch (unwanted fish that are inadvertently netted) are often thrown back dead or dying into the ocean. Fortunately, the SDG’s latest estimates put Mexico on track to effectively eliminate trawling, although challenges do remain.

This indicator determines whether or not marine biodiversity in Mexico is being harmed by mass importation. Developed nations with the capacity to import a variety of marine goods generally receive poor scores in this category. For example, seafood-loving Japan is one of the worst offenders in the world when it comes to overfishing. Japan’s now depleted fish stocks are nowhere near enough to satisfy the insatiable seafood appetite of its people. Thus, Japan has to import huge quantities of fish, resulting in a low score for marine biodiversity threats embodied in imports. When it comes to imports that threaten marine biodiversity in Mexico, the nation is currently at a level of sustainable development. This indicator is a major boost to Mexico’s SDG 14 score.

The Mexican government recognizes the threat to its oceans and is taking steps in conjunction with NGOs, fisheries and local communities to protect marine life. While Mexico has much work to do, its efforts to protect its oceans and life below water are admirable. Clean waters are one of the areas where Mexico has the most work to do toward achieving SDG 14. However, if the Mexican people can follow the example they set in protecting key marine biodiversity sites, then there is real hope that the country can continue on its path to SDG 14. Organizations like the Nature Conservancy, Villa Duendes and Oceana are among the catalysts striving to protect the oceans and its inhabitants.