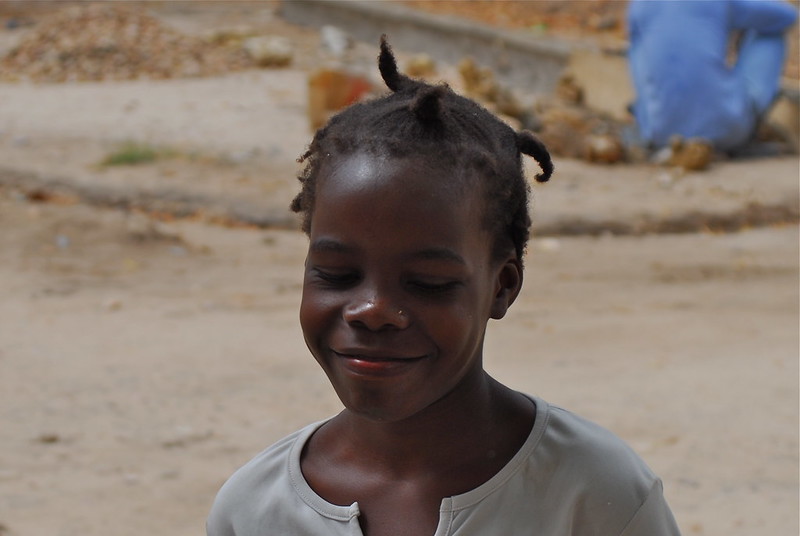 Nearly half of all Mozambicans live in poverty, with poverty rates rising in rural areas over the past two decades. However, things in Mozambique are changing because of organizations like Malaria Consortium. This nonprofit organization works to fight communicable diseases, primarily in sub-Saharan Africa and southern Asia. Its focuses include the treatment, prevention and control of malaria, dengue, diarrhea and more.

This is vital work, as in 2017 there were 219 million malaria cases that caused 435,000 deaths, most of which were children under 5 years of age. Malaria Consortium also helps nations develop public policy and provides expertise and training to help build capacity in healthcare systems.

A major tool that the Malaria Consortium uses is Long Lasting Insecticidal Nets or LLINs. LLINs are placed over beds and can reduce the risk of death for children under 5 by 20%. Further, widespread usage across a community can even reduce mosquito populations. The distribution of LLINs can even help those without nets over their heads at night.

LLINs are laced with insecticides that can last for years, making them a cost-effective and sustainable solution. LLINs have already had success in Mozambique: in 2017, Malaria Consortium distributed more than 1 million nets to 415,000 households in the Niassa province, where in some parts there are as few as nine inhabitants per km2.

Limited access roads frequently cause issues with the delivery of aid to rural Mozambicans. To overcome this, Malaria Consortium used a top-down approach. LLINs were distributed at the district-wide level, all the way down to the local level. Malaria Consortium credits the local government, the District Directorates, support teams, various service providers and more as critical in the delivery of the nets.

Malaria Consortium also has a focus on community outreach. It sends workers to schools to educate both children and teachers about the risks of diseases like malaria. Additionally, health workers undergo training provided by Malaria Consortium so they can better protect Mozambicans.

Through one of Malaria Consortium’s projects, significant progress was made in public awareness. The project titled Malaria Prevention and Control in Mozambique ran between 2011 and 2016 and reached more than 200,000 people. Mozambicans received vital information regarding the spread of malaria and what they can do to prevent it. This was just one of many ways Malaria Consortium is helping global health initiatives.

Like many countries in sub-Saharan Africa, Mozambique sits at an unfortunate intersection of poverty, widespread tropical diseases and insufficient healthcare. Organizations like Malaria Consortium are working to improve conditions bit by bit. Malaria mortality rates for children under five have already fallen by 34% since 2010. Much remains to be done –e specially in the face of the coronavirus pandemic — but as the distribution of LLINs continues, things are looking up.