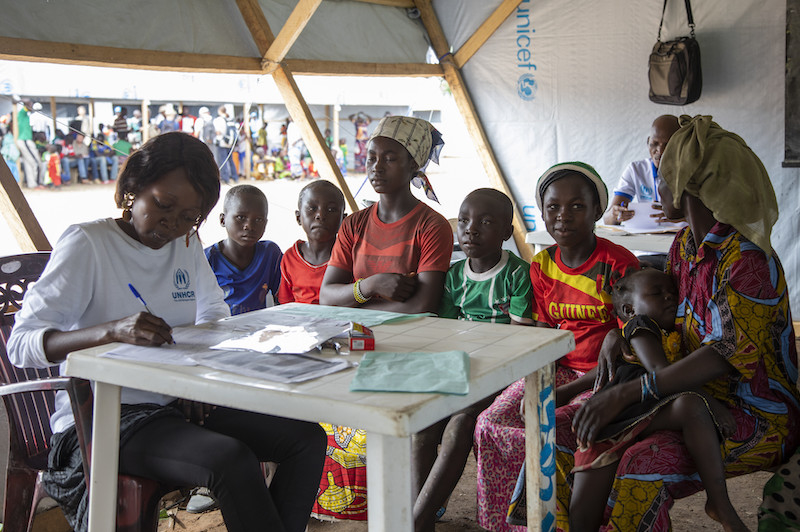 According to the Malaria Consortium, Chad has one of the highest mortality rates globally for children younger than 5. For every 1,000 children, 119 die before the age of 5. Malaria is a significant cause of death in Chad, especially among children. Pregnant women and children are the most susceptible to contracting malaria because of their fragile immune systems. Several measures aim to control malaria in Chad, especially among the most vulnerable groups.

The World Health Organization (WHO) recommends the use of insecticide-treated nets and antimalarial medication among the most vulnerable populations in endemic countries.

The Against Malaria Foundation (AMF) funds insecticide-treated nets for distribution to countries facing high malaria burdens. In March 2022, AMF agreed to distribute 6.8 million mosquito nets across all of Chad’s provinces from January 2023 to April 2023. The distribution of these nets could prevent up to 9,000 malaria-related deaths. AMF also estimates that the supply of nets will add $163 million to Chad’s GDP. In a country where the poverty rate stood at 42% in 2018, measures to reduce the nation’s economic burden are crucial.

In May 2016, the Malaria Consortium established an office in N’Djamena, Chad’s capital city, and has led SMC initiatives since then. In 2021, the organization provided support for SMC interventions across 26 districts in Chad, with the aim of reaching about 1 million under-5 children.

Since 2000, the incidence of malaria in Chad has reduced from 267 per 1,000 vulnerable people to 206 in 2020, according to the World Bank. One can attribute the general decrease in numbers to increased treatment and prevention measures.

Contracting malaria during pregnancy poses risks to both the mother and child. “Pregnant women suffering from malaria are at increased risk of anemia and miscarriage and their babies are at risk of stillbirth, prematurity, intrauterine growth retardation and low birth weight,” says the Population Reference Bureau. Low birth weight is a significant cause of neonatal mortality. Experts from the U.S. Centers for Disease Control and Prevention estimate that malaria during pregnancy causes between 75,000 to 200,000 infant mortalities annually across the world. In 2020, the WHO Africa Region recorded that 34% of all pregnant mothers had malaria exposure.

To protect vulnerable pregnant women from malaria, the WHO recommends the use of intermittent preventive treatment with sulfadoxine-pyrimethamine (IPTp-SP) as part of antenatal care. The use of insecticide-treated nets is also important to ensure the mother’s safety. However, sulfadoxine-pyrimethamine (SP), branded as Fansidar, has its limitations. It has reduced efficacy among women with HIV and SP-resistance is becoming more common.

Efforts from organizations have contributed to a reduced prevalence of malaria in Chad. Continued treatment efforts and preventative measures will ensure the most vulnerable populations are protected from malaria.