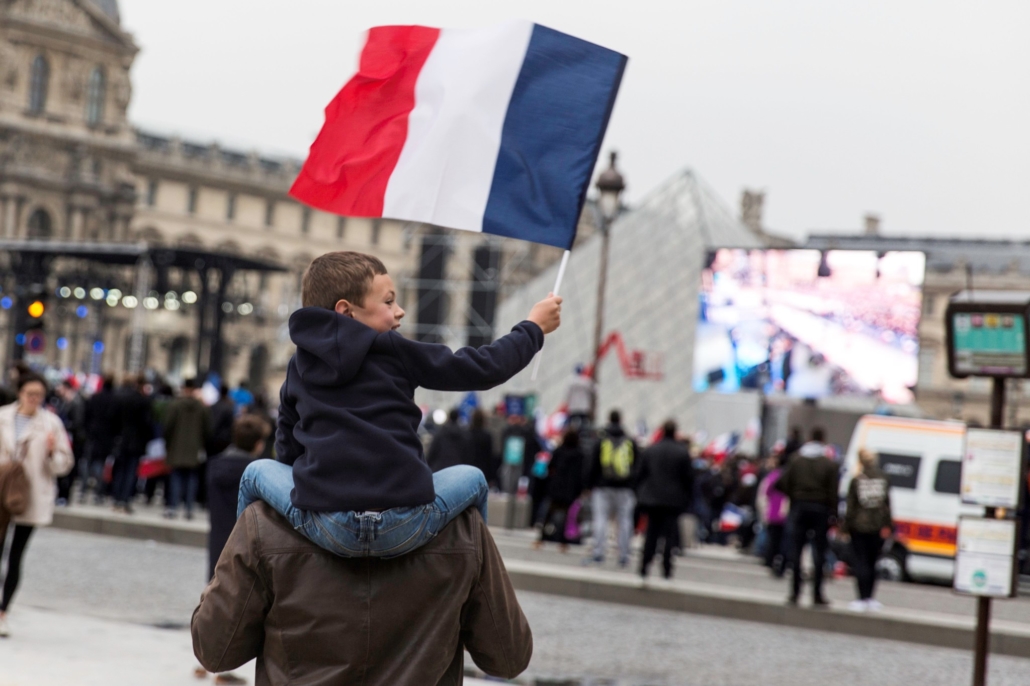 After a two-week campaign against Marine Le Pen, the French people re-elected Emmanuel Macron as their president on April 24, 2022, for another five-year mandate. The man who many often call the “president of the rich” has to deal with a country that is experiencing more and more inequalities today. After a first mandate in which Macron had to deal with the yellow vests or “Gilets Jaunes” movements requesting economic and social justice, France experienced the COVID-19 pandemic and the start of the Russian invasion of Ukraine. Poverty in France has become central to its people, whose main concern is their purchasing power amidst rising inflation. In fact, France’s inflation rate was 4.5% in March 2022.

Although many know France for how it funds education, health care services and retirement pensions, the pandemic has had an impact on the French people. COVID hit parttime workers and workers in the informal economy especially hard. Additionally, many students were ineligible for state support during the pandemic, and many migrants and clandestine workers were only able to obtain support from NGOs.

The Fight Against Poverty in France Over the Last Five Years

In order to answer the needs and requests of the French people, the French government took different measures to adapt to each crisis the country was going through. Back in 2018, Macron first began with a $9.3 billion plan to fight the poverty in which nine million people in France are living.

Macron’s philosophy has always been to allow people to get out of poverty through work. Hence, Macron’s government decreased income tax and distributed a €100 bonus to low-income workers. The government adopted the “no matter the cost policy” to support businesses that the pandemic affected, thus protecting as many jobs as possible starting with the medical professionals who benefited from a €9 billion salary increase.

What About the Next Five Years?

Despite the fact that the populist class voted for Marine Le Pen, Macron has plans to continue his fight against poverty in France. The first measure Macron promised upon re-election was to provide “food cheques” to the people who cannot afford high-quality, local food.

With the ongoing war in Ukraine and the rise in prices of gas, Macron authorized subsidies for energy bills. However, the main measure of his program is to provide work and employment for people so they can get out of poverty. For that to happen, Macron is encouraging employers to recruit employees by adopting “pro-businesses reforms.”

After efforts to alleviate poverty over the last five years, the country is more in need of more reforms to fight poverty. The recently re-elected president has already started to implement some reforms and has work to do to please the important part of France’s population that is against his policies and is seeing its purchasing power diminish every day.