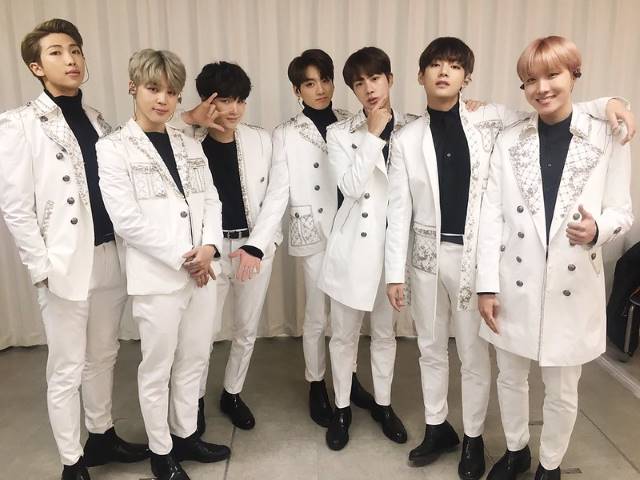 In 2017, the internationally known K-pop boy band, BTS, started its anti-violence LOVE MYSELF campaign in partnership with UNICEF. The goal was to help promote self-esteem and self-love while ending violence against children and young people around the world. The campaign was widely successful, raising $1.4 million in its first year and $2.98 million to date.

From the start of its career, BTS broke the proverbial mold for K-pop groups. BTS uses its creative freedom to give voice to its struggles and fears. In doing so, the group was also representing the same struggles and fears of the youth. In September 2017, the group released the first album of a trilogy bearing the title “Love Yourself,” with the final two albums released in 2018. The three-album cycle follows a structure posed by psychologists Erich Fromm and Joseph Magno, presenting a journey to self-love.

UNICEF began the #ENDviolence campaign in 2013 with a focus on creating a safer world for the youth. When BTS joined four years later with the LOVE MYSELF campaign, the group brought fans and social media presence to the original campaign. BTS helped raise money at pop-up booths at every stop of the group’s global concerts. The group also donated a portion of album sales and 100% of all profits from the LOVE MYSELF campaign merchandise will go toward #ENDviolence. The funds raised through the LOVE MYSELF campaign are used to protect and support children and teens affected by domestic violence, school-related violence and sexual violence. The funds are also used to empower local communities to take a stand and prevent violence.

COVID-19 and a Renewal of Support

The COVID-19 pandemic caused hardships for many. With school closures, young people have been significantly affected. Furthermore, with decreased access to services during the COVID-19 pandemic, a renewed focus has fallen on the mental and psychological well-being of children or young adults enduring any kind of violence, neglect or bullying.

In response, BTS renewed a commitment to the LOVE MYSELF campaign in March 2021, signing on for two more years. This includes expanding the ongoing LOVE MYSELF campaign, supporting UNICEF with $500,000 per year and a separate $1 million donation to UNICEF by 2022. The renewal also raised the campaign to a global partnership, expanding from just UNICEF Korea to UNICEF at large to better help prevent violence against youth across the globe.

As UNICEF supporters, BTS spoke directly to heads of states and other world leaders at a United Nations General Assembly gathering in New York. The group released an exclusive music video to support the campaign and encourage love and kindness online and in real life.

The LOVE MYSELF campaign is close to the hearts of the members of BTS. The core of the campaign’s message is similar to that of the group’s music. BTS wants fans to prioritize self-love and anti-violence. The group’s renewal of support for the LOVE MYSELF campaign with UNICEF shows a continued commitment to protect and empower children and young people around the world.