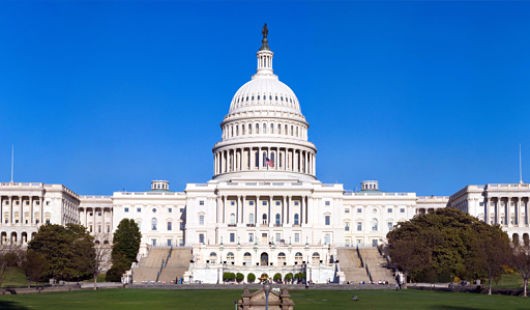 In order to be a well-informed citizen, it is important to keep an eye on the current legislation that is in review by the government. The following list will showcase just a few of the many important happenings within Congress.

For the nation’s endlessly controversial health care law, 2015 initially looks a little bit like 2012, with lots of uncertainty hinging on a decision by the U.S. Supreme Court. States that want to get a head start against the possibility of disruption will have to act quickly.

In the last 24 years, we have seen the number of undernourished people in the world go down by 209 million people. Out of that 209 million, 203 million came from “developing regions.” This act would enable our government to craft a comprehensive strategy to enable food security, utilizing the funds, personnel and brainpower of at least 11 different departments and agencies. These organizations would then collaborate with others around the world to advance innovative, cost-effective plans with strong accountability mechanisms.

The bill eliminates monetization of the international food market, which GAO has previously criticized as “inefficient” and unsustainable for the recipient’s market. Removing monetization would allow U.S. aid to reach an additional 800,000 people while freeing up to $30 million per year. Under the current process, 25 cents is lost on every taxpayer dollar spent.

The International Affairs Budget makes up only a mere one percent of the U.S. federal budget, but impacts all aspects of life in America. These funds are imperative for helping the world’s poor, and as global citizens, we must back initiatives that can save millions of lives both domestically and abroad.

When governors and state school officials released the Common Core curriculum standards four and a half years ago, the new program was touted as a fair and accurate way to measure student achievement across state lines and cultivate the analytical skills that many argue American children will need in order to compete on a global scale.

This legislation is in no order of importance, as they are all equal in importance to help the United States facilitate positive growth both domestically and internationally.