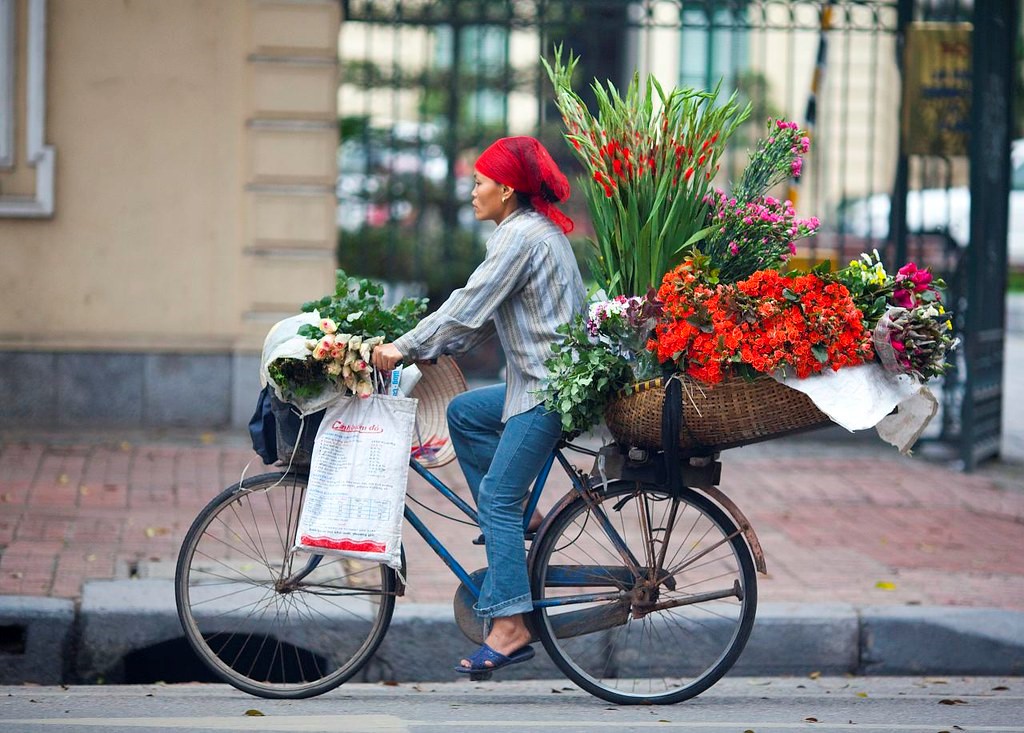 In Vietnam, skilled laborers are a commodity. Only 12% of Vietnam’s 57 million workers are highly skilled. The Vietnamese Government decided to enter into a socialist market economy in the late 1980s. It aimed to mitigate the sluggish economy’s failure to meet goals. Still, there is a lack of skilled workers in Vietnam specializing in IT and other high-tech sectors to allow the economy to flourish. However, the World Bank drafted a new higher education plan in April 2020. The Higher Education Reform Agenda (HERA) sought to stimulate development in areas that Vietnam’s former education plan missed.

The lack of skilled workers in Vietnam is not a new problem. One-third of the working-aged population in low- and middle-income countries are not skilled enough for a higher paying job. The lack of skilled workers keeps these countries stuck in poverty with people earning less income and enduring poorer living conditions. Vietnam was once one of the poorest countries in the world after recovering from 30 years of war. It is now a lower-middle-income country despite having a higher education enrollment rate lower than most other ASEAN (Association of Southeast Asian Nations) countries.

Vietnam’s GDP has been growing steadily, increasing by 7% in 2019. Furthermore, Vietnam is soon to be one of the fastest-growing economies alongside India and Bangladesh. In Vietnam’s race for growth between 2002 and 2018, the country’s GDP per capita increased by 2.7 times, surpassing $2,700 in 2019 and 45 million people left poverty. Vietnam has been encountering major successes that promise better living conditions in the future. Still, the country has work to do. The lack of skilled workers in Vietnam remains dire. With the proper education and training, people can benefit from more employment opportunities, higher incomes and improved standards of living.

HERA Takes a Step Toward Improvements

Acknowledging Vietnam’s need for an economic boost, the Vietnamese Government drafted the Higher Education Reform Agenda (HERA) in 2005. According to the HERA, the country would improve higher education between the years 2006 and 2020. The HERA projected goals that included hitting 45% higher education enrollments by 2020, employing 35% of academic staff with a doctorate degree in comparison to 15% and providing funding for university research.

Though experts in education and economics deemed the HERA overly ambitious and without structure, it had some success. The World Bank observed mostly substantial improvement in higher education by 2015. For example, in 2005, HERA sought to hire 60% of tertiary education teachers holding a master’s degree and 35% of teachers with a doctorate. Although the number of teachers with a doctorate had barely increased from 23%, 59% of tertiary teachers had a master’s degree by 2016.

In April 2020, the World Bank created a report outlining specific goals to increase Vietnam’s universities’ production of human capital. The report, entitled “Improving the Performance of Higher Education in Vietnam,” drew up specific goals for Vietnam’s universities to reach by 2030 using success stories like the state of California, the U.K. and South Korea. With implementation, the report will create a universal focus across bank and government entities to improve funding, enrollment and equity.

The plans involve increasing the number of applicants, improving the curriculum, creating structured application processes to accept more talented students, funding research more and being more inclusive towards ethnic minorities and lower-income Vietnamese students. The report addresses establishing links with industries and the private sector earlier on in students’ higher education. This would occur by providing internships and partnerships between students and companies to ensure relevant, proficient skilled work results.

The government still has a lot of work to do regarding the lack of skilled workers in Vietnam. Fortunately, plans are underway to invest in greater human capital. With better coordination between its market, government and educational forces, Vietnam will soon effectively produce workers qualified enough to boost the economy.