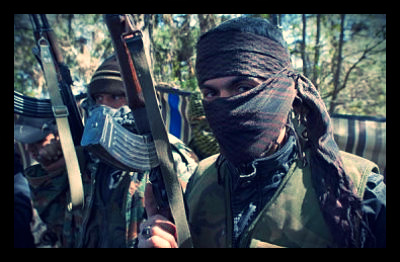 A UN spokesperson has confirmed that Iran was not invited to the first round of the Syrian peace talks due to take place in Switzerland.  As it stands, invitations to participate in peace talks are usually extended by the initiating countries. In this case, Russia and the United States have remained at odds about Iran’s role in the talks.

Syria has been facing an increasingly bleak humanitarian crisis as the civil war between Syrian President Bashar al-Assad and rebel forces. Since the violent outbreak in 2011, more than 100,000 Syrian civilians have been killed while millions more have sought refuge in neighboring countries to escape the escalating violence and increasing poverty. With no end of the civil war in sight, neighboring countries have expressed their concerns about taking refugees without more aid from other countries or action taken to end the violence.

The ultimate goal the United States hopes to reach in the peace talks involves transitioning president Bashar al-Assad out of power. The plan doesn’t say that al-Assad must leave, something which must come as a relief since al-Assad stated that while he will send a representative to the talks, he will not voluntarily leave office.

As it is, though the UN Secretary-General Ban Ki-moon is actually in favor of inviting Iran to the first round, the United States chose to offer Iran a role in the less official ‘second round’ talks. Iran immediately rejected this offer saying that, “suggesting such an arrangement would not respect the country’s honor,” which makes sense since Iran is Syria’s neighbor and ally. However, according to US Secretary of State, John Kerry, Iran opposes the proposed plan of a transitional Syrian government.

All in all, UN officials are hopeful that issues involving Iran’s participation can be resolved in a preliminary meeting between the initiating countries. Secretary of State John Kerry and Russian Foreign Minister Sergey Lavrov are scheduled to meet on January 13.