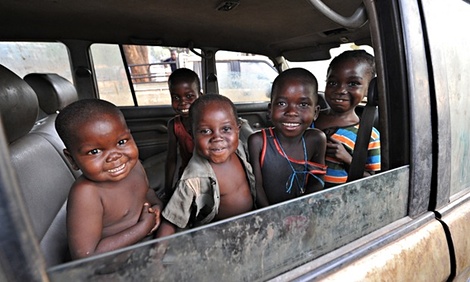 The international poverty line was originally introduced in 1990 and is determined by combining national poverty lines from the world’s poorest nations. From there, the World Bank uses Purchasing Power Parity (PPP) rates to convert the poverty line into U.S. dollars and currencies of other developing countries.

Every few years, the Independent Comparison Program (ICP) publishes new sets of PPPs, reflecting both changes in relative price around the world and methodological changes.

Using PPPs from data collected in 2011, the international poverty line increased is now set at $1.90, based on an increase in the cost of living globally

Today’s poverty line reflects accurate costs of food, clothing and shelter needs around the world. Based on data from the World Bank, more than 700 million people still live below the poverty line compared to 900 million in 2012.

While extreme poverty has decreased over the past 10 years, organizations similar to The Borgen Project are essential in raising awareness for the continued struggle to end poverty.

New data regarding global poverty will be collected in April 2016 and will determine how well efforts to eradicate poverty have paid off.