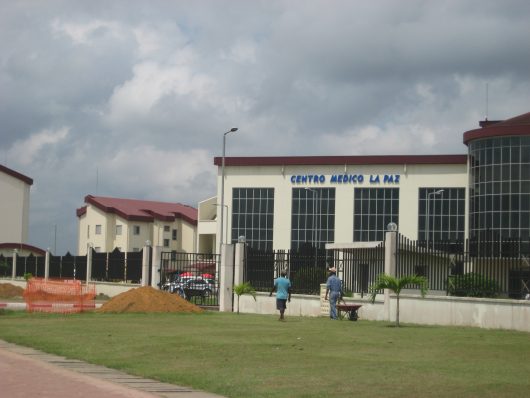 Guinea lies on the coast of Western Africa with a population of about 12.4 million people. The country’s population has steadily grown in the past few decades due to declining mortality rates and sustainable fertility rates. However, healthcare infrastructure in Guinea still faces many issues.

Guinea has long lagged behind in healthcare, but the government is trying to rectify this. Its lessons were learned the hard way through uncontrollable crises and death for which the country was simply not prepared. However, what matters most is that legislators and leaders are now putting in the work to implement efficient and sustainable healthcare for all citizens.