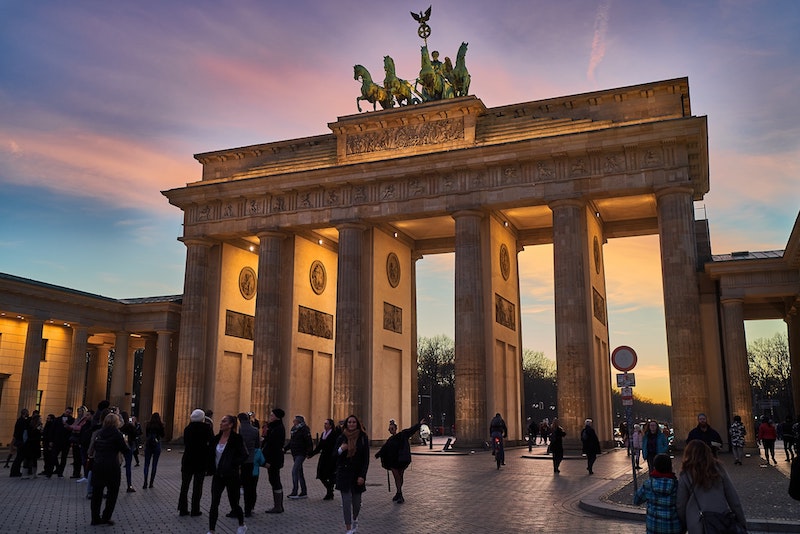 The month of April ended with one of the highest levels of inflation in Germany, with the inflation rate reaching 7.4%. and estimated to increase even more in May, potentially attaining 7.9%  or the highest rate in 50 years. The numbers can quickly become worrying, given that the purchasing power of the German people is decreasing, which puts additional pressure on the government along with the European Union to find solutions and get out of this crisis. Inflation in Germany is due to many external factors, not only affecting the country but the whole world. As always in times of crisis, the poorest are the most affected by the situation, waiting for their government to come up with solutions for relief.

Causes of the Inflation Increase

Among the most common causes of the increase in inflation rate around the world are the Coronavirus outbreak and the disruption in the supply chains it led to. Increasing the prices of goods, making them unaffordable for many people. More recently, the Russian-Ukrainian war had an important impact on the economy of European countries and especially Germany. In fact, Germany used to import 55% of its gas from Russia last year, which is not possible anymore given the sanctions the European Union placed on Moscow. This sudden cut in gas supplies became very problematic, leading to skyrocketing prices of oil, petrol and other energy products necessary for many aspects of people’s life. Similar to many other countries, the inflation in Germany is the result of consecutive crises creating disequilibrium in the economy of the country. However, Germany is more affected than others given its dependence on Russian oil and gas.

Effect of Inflation on the Poorest

While inflation in Germany is affecting everyone, the poorest, as often in times of crisis are those who struggle the most. The supermarkets must increase the prices of basic products such as meats or diaries, the increase generally ranges between 20% to 50%, making it impossible for people already in a delicate financial situation to keep the same living standards. Keeping the living standards has been harder since the increase in prices of food has accompanied skyrocketing prices of energy products. For example, in March the price of heating oil increased by 99.8% compared to last year. This drastic augmentation in prices of household necessities makes it more and more difficult for the lower income as well as the middle-income class to make ends meet.

With the timid increase in salaries barely keeping up with the increase in the living cost, one of 10 Germans are now using their savings and sometimes taking loans to be able to survive through this crisis according to a survey from April 2022.

To get through the inflation in Germany, the state is coming up with different solutions to support its people. The lower house of parliament took some relief measures such as one-time payments to the poorest, a child supplement and reductions in electricity costs. The government also lowered taxes on fuel, making it cheaper for customers. The rise in energy prices would have potentially led to a cut in the investment of German companies, leading to closing businesses and increasing the unemployment rate. However, the actions the government took were enough to bring back the trust. Despite the crisis, the government expects the unemployment rate to decrease in 2022 going from 5.7% to 5% in one year, according to Reuters, which shows the strength of the German economy.

Hence, all the crises the world is going through, have an important impact on the inflation in Germany. However, the German economy showed once again its resilience while the German government took and is ready to take more measures to support its population during difficult times. This difficult period will also allow the country to start building its independence from foreign suppliers of basic needs.