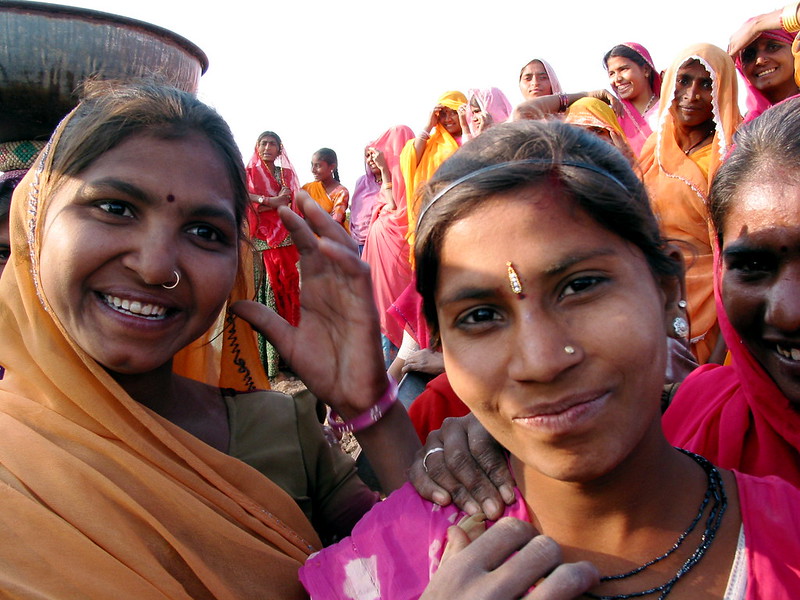 India is a country that has strived to combat its rampant poverty over the past few decades. It is also one of the most well-known countries on earth, not just because of its population, but also because of its cultural influence. India’s poverty and cultural significance intertwine with its massive and diverse film industry, which comprises several languages and genres and which has an extensive history within the country. There are several smaller “sub-industries” within India, the most profitable and recognizable among them being Bollywood, which caters to a Hindi-speaking audience. There is also Parallel cinema, which is more of a movement than an industry. This article is going to examine various aspects of Bollywood and Parallel cinema relating to poverty. Here is some information about the relationship between India’s cinema and poverty.

Bollywood represents mainstream Indian cinema, and as a result, has more influence regarding Indian poverty and its representation. Bollywood represents 15% of India’s film industry and produces 40% of the entire industry’s income, meaning that it is a significant driver of economic growth. Since it is almost as large as Hollywood, Bollywood provides plenty of opportunity for people from low-income backgrounds to find within the industry a job that can lift them out of poverty. Some prominent examples would be actors such as Johny Lever, who had to drop out of school in seventh grade and had to work odd jobs until he found resounding success in Bollywood comedy films.

Parallel cinema represents India’s independent, arthouse cinema and strives for more realistic portrayals of poverty. While its content generally attracts a limited audience, Parallel cinema can still have a tangible effect on poverty in India. A prime example of this would be the film “Salaam Bombay!” (1988), the debut of filmmaker Mira Nair. This film takes place in the slums of India and focuses on the daily lives of the children living there. The film features real children living in these slums instead of child actors, adding to the film’s social realism and commentary. The film became an internationally recognized work of Indian cinema and went on to win several awards in film festivals worldwide.

A much older Parallel film is “Awara” (1951), which Raj Kapoor directed. This film tells the story of a man who turns to crime so that he can financially support his mother, but then he attempts to lead a better life when he falls in love. Parallel films like “Awara” and “Salaam Bombay!” might not be able to influence India’s economy on the same level as Bollywood, but they do an important job by not only bringing global attention to poverty in India but also by representing it through realism as well.

Despite the awareness India’s film industry has raised for the country’s poor, there have been concerns about the exploitative and reductionist nature of such films. This criticism focuses mainly on Bollywood, but some Parallel filmmakers have garnered attention for this as well. Bollywood’s films have represented poverty, but have often received accusations of romanticizing it because of the use of dance numbers in numerous films. There are also films, such as “Slumdog Millionaire” (2008), which make poverty peripheral to the plot.

Whereas Bollywood has received accusations of exploitation, people have called out Parallel filmmakers for cultivating an image of a poverty-stricken India. Nargis Dutt, a contemporary of the late Indian filmmaker Satyajit Ray, criticized his Apu Trilogy films for his depictions of poverty. She argued that they were only popular because Westerners “want to see India in an abject condition.”

To summarize, the relationship between India’s cinema and poverty has a long history and many tangible consequences. In addition to raising awareness and bolstering the economy, Indian cinema is also capable of misrepresenting poverty in India by either trivializing it or exaggerating it.