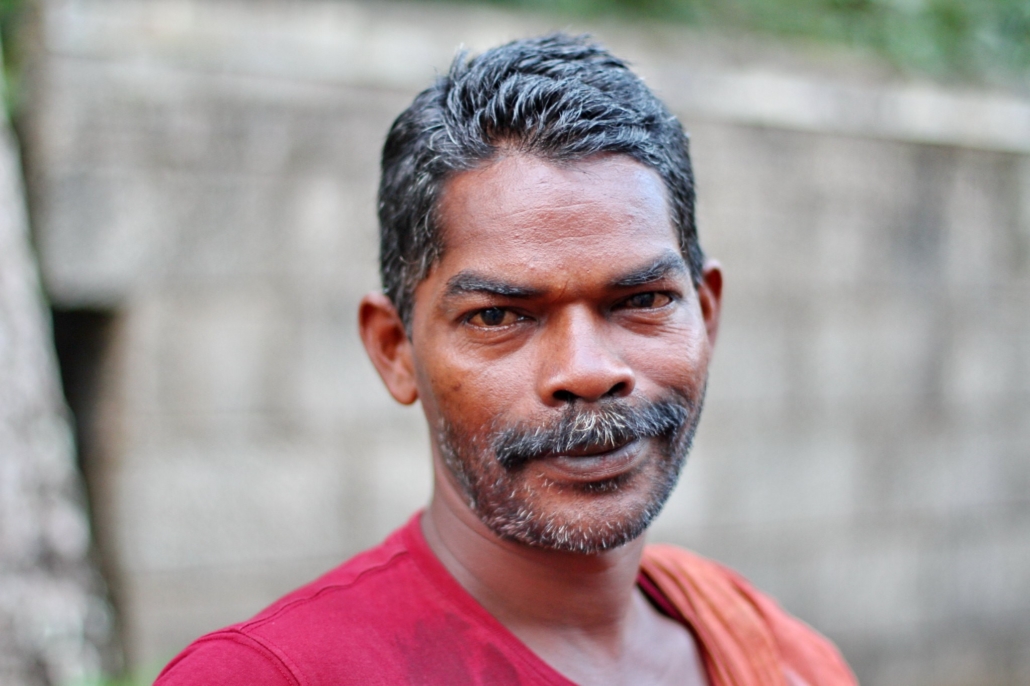 As COVID-19 spreads throughout India, it is revealing the country’s systematic inequalities as Indian migrant workers bear the brunt of the pandemic.

India’s national lockdown began on March 25, 2020. It went into effect a mere four hours after the prime minister of India, Narendra Modi, made the announcement. However, Modi’s order did not consider the impact it would have on migrant workers. As a result, millions of migrant workers were jobless and stranded in cities all across the country. Shareen Joshi, a professor at Georgetown University, spoke to The Borgen Project. Joshi described how the lockdown “appears to have been imposed to benefit India’s middle and upper classes in urban areas. It literally ‘forgot’ about 350 million migrant workers.”

Consequently, thousands of migrants had to make the dangerous journey home. With public transportation shut down, some walked hundreds of miles, often without proper protective gear or the ability to practice social distancing.

“The virus is basically systematically exposing inequalities and fault-lines in every country it seems to enter,” Joshi said.

Indian migrant workers are already a vulnerable population. They rarely belong to trade unions or work under contracts. Additionally, many migrants lack the bank accounts necessary to secure government benefits. Although the Indian government offers welfare for those below the poverty line, migrant workers often do not know how to access this relief.

Indian migrant workers were among the first to feel the economic consequences of the virus. An April 2020 report by the nonprofit organization Jan Sahas, titled Voices of the Invisible Citizens, stated that “90% laborers (approx.) have already lost their source of income” within just three weeks. This complete financial depletion left, “42% of labourers” with “no ration left even for the day, let alone for the duration of the lockdown.”

The virus has also aggravated discrimination against Indian migrant workers. Joshi stated that migrant workers represent their own “scheduled castes” within India’s caste system. Many consider migrant workers as possible carriers of the virus. Fearing infection, their communities shun them upon their return home.

Rebuilding the Economy and Addressing Inequities

As India begins to rebuild its economy, Joshi recommends “a bottom-up strategy, people-centric rather than money-centric.” This strategy would have the government invest in individual villages to create a trickle-up effect.

Moreover, this strategy would aid the Indian migrant workers. In March 2020, the president of the Indian National Congress, Sonia Gandhi, proposed that district collectors help migrants who cannot afford shelter and that the government provide transportation for migrants to get home. Joshi described a proposal to make ration cards portable. This would allow migrants to “access food in both the location they are registered and the area where they work.”

While this pandemic has brought unthinkable suffering to Indian migrant workers, it may also inspire a new fight for equality. Meenakshi Ganguly, the South Asia director of the Human Rights Watch, believes the pandemic might provide “an opportunity to end communal bias and­­­ other discrimination in governance and restore the impartiality of state institutions.” This pandemic has shown, if nothing else, the need to address the inequalities that have plagued India.