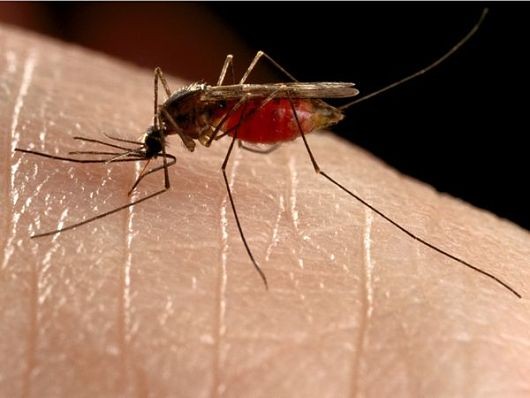 Neglected tropical diseases, or NTDs, are preventable illnesses that impact the poorest regions of the world. The NTD Lymphatic Filariasis (elephantiasis, LF) threatens millions of people across India today. The disease causes intense pain and physically disfigures the bodies of those it plagues.

LF, like other NTDs, is preventable. In many cases across the world NTDs infect millions in extremely poor regions because there is no treatment available.

In India this is not the case; treatment is being made widely available. The Indian government has recently launched an ambitious goal of eradicating LF, providing treatment to around 460 million people in 17 different Indian states.

The reason LF remains present in India today is due to lack of disease awareness and education surrounding the disease. There is also a general suspicion towards pharmaceuticals distributed by the government or by large organizations. For these reasons, people simply do not consume the pills they receive.

Almost half the population of India is at risk of contracting LF. LF takes around eight to ten years to begin visibly showing its damage; and this delay often makes people forget about the danger of this NTD. Prevention of LF, despite the public’s hesitancy toward it, is extremely easy. It requires only the consumption of pills.

To raise awareness about LF and prevention and to try to persuade Indians to take the pills they receive, The Indian Ministry of Health and Welfare along with the Global Network for Neglected Tropical Diseases has created a public service campaign called “Hathipaon Mukt Bharat” or Filaria Free India in the hopes of eradicating LF through education on the disease and the importance of pill consumption.

The creative campaign includes three TV and cinema videos in 10 languages; radio, newspaper and print, cellphone, and online advertisements are also a part of the campaign. The goal is to create awareness and a shared sense of nationalistic determination to unite all and help eradicate the disease.

Research indicates that in advertisements, audiences react much more strongly to positive messages. And the campaign is simple and uplifting, that LF pills are safe and free, and together India can overcome LF. Powerful imagery also captures the audience’s attention; a man in late stages of LF stands disfigured at a small hospital clinic. He explains to children how he “never thought it would happen to me.”

India is a diverse country, celebrating over 780 languages. The background music of the campaign is in Sanskrit,the language of ancient India that many religious texts are written in. It is not spoken today and only a few scholars and religious people know how to read it. It unites the country with its rich history. The lyrics translate to “Every sign or indication leads us to the path of knowledge. And the journey across that path of knowledge leads us to absolute truth.”

Over 200,000 health workers in 14 Indian states were involved in the initial campaign drive. They helped expose over 300 million people in India to information on LF.

“India has made great strides over the last decade to eliminate lymphatic filariasis in endemic states and we are now on the verge of reaching elimination targets nationally. However, the last mile of the journey is often the most difficult. We are employing a wide range of new communications tactics and partnerships that will help us encourage all people at risk from this disease to consume their free dose of medicine during our annual mass drug administrations” explained Mr. C.K. Mishra, Additional Secretary and Mission Director of the National Health Mission at the Ministry of Health & Family Welfare.