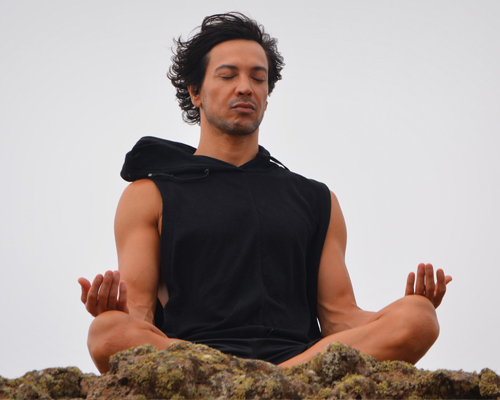 It takes 21 days to form a habit according to plastic surgeon Maxwell Maltz who coined the phrase. Although we would like to believe that a set time frame exists, it’s not possible that we should all be capable of fitting the mold of such a vague theory.

While we often consider willpower and the ability to create a positive environment as antidotes for whatever aspect of our lives we desire change, these changes may just be scraping the surface of a much larger problem.

Forming a new behavior may be less about implementing physical changes and more about addressing behavioral ones — especially for Indians adhering to the cultural patterns associated with open defecation within their communities.

Presently, with 60 percent of rural Indian people defecating in the open, the call for eradicating this practice throughout the entirety of the country is underway.

Many changes have been occurring, particularly in the Nadia district of West Bengal, where openly defecating in public has been banned by the district and enforced by the “Para Nazardari,” which translates to Neighborhood Monitoring Committee.

Here it is not uncommon to see members of this committee with a whistle at the ready, patrolling previously popular sites for the newly banned practice.

According to an article by the World Bank, the Nadia district is now the first open-defecation-free (ODF) district in West Bengal thanks to the synergy of an “intense behavior change campaign, leadership of the local government, and strong community monitoring.”

This is a great achievement that has occurred within just 18 months of the launch of the State’s Nirmal Bangla (Clean Bengal) Mission, which strives to create an ODF State by 2017. India’s Prime Minister foresees a future that is ODF in India through the country’s new flagship program, Swachh Bharat Mission – Grameen (Clean India Mission – Rural).

The World Health Organization (WHO) reports that one in every 10 deaths can be attributed to poor sanitation and hygiene, with nearly 44 million children under five stunted.

Due to the successful implementation of programs within West Bengal, the World Bank has stationed a 32-member delegation in Bihar to work their magic. Learning from West Bengal, Bahir will also adopt a “collective behavioral change” rather than a “subsidy-driven toilet construction.”

The programs have realized that the areas which consider themselves ODF are more valuable than the number of toilets constructed themselves.

Addressing solutions for behavior change has been carried out through various campaigns that involved having religious speakers discuss the need for sanitation, doctors prescribing toilets as “the first medicine” and schools taking cleanliness oaths by encouraging good hygiene, such as the proper use of toilets and handwashing.

Ultimately, by addressing behavioral changes regarding sanitation in Bihar and West Bengal, it may one day be possible for India to be declared an ODF country.