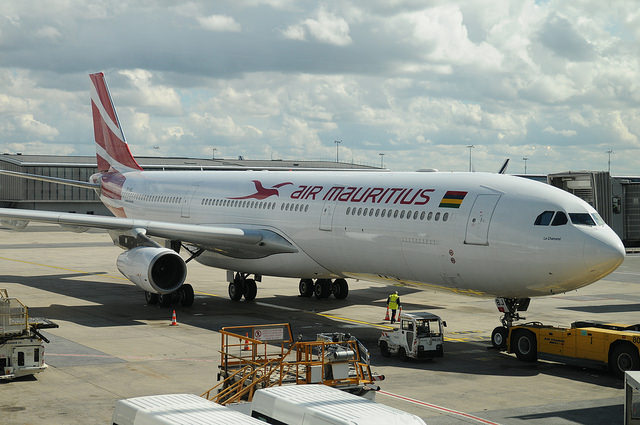 With a growing population in recent years, Mauritius’ M2 motorway from BioPark to Port Louis is frequently clogged by traffic. Employees who travel far from home struggle to find parking spaces and walk along unpaved roads. Mauritius’ traditional power supply methods have also played a role in hindering the country’s finances, costing $561 million in 2010 for imported fossil fuel. Improving infrastructure in Mauritius is now key to reducing the country’s annual costs and improving its economy.

In June 2014, the African Development Bank approved a $116.7 million loan to the Mauritius Central Electricity Board for a project intended to redevelop Port Louis’ power plant. The electricity produced by the project’s installations will be distributed to all the corners of Mauritius’ main island, where 97 percent of its population resides. Residents of residential areas, including workers of industrial zones, will benefit from reduced emissions and noises.

Mauritius also has a dwindling water supply due to old pipes and infrastructure. In February 2015, the country’s government revealed plans to renew and replace these pipes and ensure an annual water supply. A new dam will be built at Rivière des Anguilles, improving Mauritius’ water supply in the southern region as well. New water treatment plants will also be constructed at La Nicolière and Bagatelle.

Wastewater infrastructure in Mauritius is also in need of care. The Mauritian government promised to review a program that could ensure a competitive wastewater disposal technology for the environment. The program will also address sanitation problems in the former CHA housing estates and regions that are vulnerable to environmental hazards regarding water disposal.

In March 2016, plans were announced to develop Mauritius’ airport, meaning traffic could increase throughout the country’s roads as well. Construction for an access road to Sir Seewoosagur Ramgoolam International Airport began, marking the first major infrastructure project for Mauritius that year. The road would provide a bypass to reduce traffic congestion, enhance road safety in residential areas and offer an alternative route to the airport in case of emergencies.

Nandcoomar Bodha, the Minister of Public Infrastructure and Land Transport, highlighted three guiding principles for the construction work: no cost variations, no delays and high-quality work. Bodha commended the company Omnicane for providing 50 arpents of land to the road project as well. Jacques d’Unienville, Omnicane’s CEO, says the new road has to promote the country because it will be a gateway between Mauritius and visitors from abroad.

Mauritius’ Prime Minister Pravind Jugnauth realizes that traffic jams cost the country four billion rupees annually. In September 2017, Mauritius began a $560 million project for a new light rail system that could cut these traffic jams and the country’s business costs. The rail system will connect Curepipe, a central Mauritius town, to the Port Louis capital. Officials say the project’s first stage where Port Louis and Rose Hill are connected is expected to reach completion by September 2019.

Projects for the country’s power source methods, water supply and decreasing traffic will continue to improve infrastructure in Mauritius. The country’s economy will also benefit from reducing the costs of energy expenses and traffic jams. Mauritius’ infrastructure can continue improving so long as more projects are started to help the country’s restructuring process.