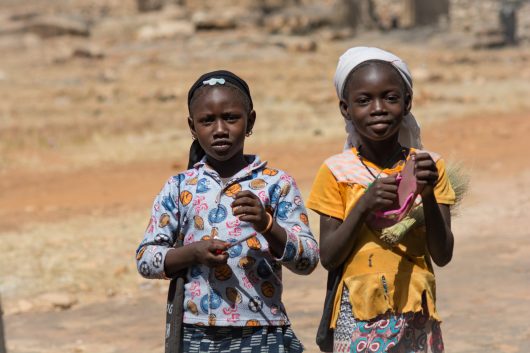 In 2011, the U.N. reported Mali as an arduous place for girls to get an education – and it hasn’t improved. Mali is ranked sixth on the list of worst countries for girls to obtain an education. Historically, education has never been of high priority in Mali, so it’s no surprise that Malian girls are still fighting to be liberated through education. How can the world address girls’ education in Mali?

More than 130 million girls around the world are out of school. Most of them are in poor countries like Mali, where the achievement rate for education is 54 percent for boys and 44.8 percent for girls. Due to factors like gender inequality, boys in Mali complete school at a faster rate than girls and tend to be more literate.

The Role of a Girl

By age 14, young Malian girls are expected to marry, forcing them to leave school. Prior to marriage, younger girls are late to school or fail to appear at all due to expectations in the home like cleaning, cooking and caring for family members. In a study on girls access to education in 122 countries, it was reported that only 38 percent of Malian girls had completed primary school. Subsequently, the dropout rate for Malian girls is more than 50 percent, leaving a small 22.2 percent with the ability to read.

The CARE organization, whose goal is to end poverty, has stepped out as a leader for empowering women and girls. CARE Mali understands that forced marriages diminish the chances of successful girls’ education in Mali. They’re using financial efforts to target child marriage and gender-based violence — disparities that hinder Malian girls from being fully educated — to put women in the workforce. More women working helps stabilize the Malian economy and helps young girls focus on education rather than marrying young and tending to other adults in the home.

Because I Am A Girl

Plan International established the Because I Am A Girl movement to help empower young girls with barriers to education through a four-part initiative:

Hope for Girls’ Education in Mali

Of the Malian population, 49.97 percent are female and nearly half of them can’t read and don’t have continual access to education. But things are changing for girls’ education in Mali, with help. The U.N. Girls Education Initiative established a scholarship for girls in northern Mali to encourage them to remain in school. World Education works with local parent and mother associations to encourage the breaking away from traditional norms, which allows their young girls to focus on getting an education instead.

Although progress is underway in Mali, continual efforts must be made by organizations and governments to address access to girls’ education in Mali.