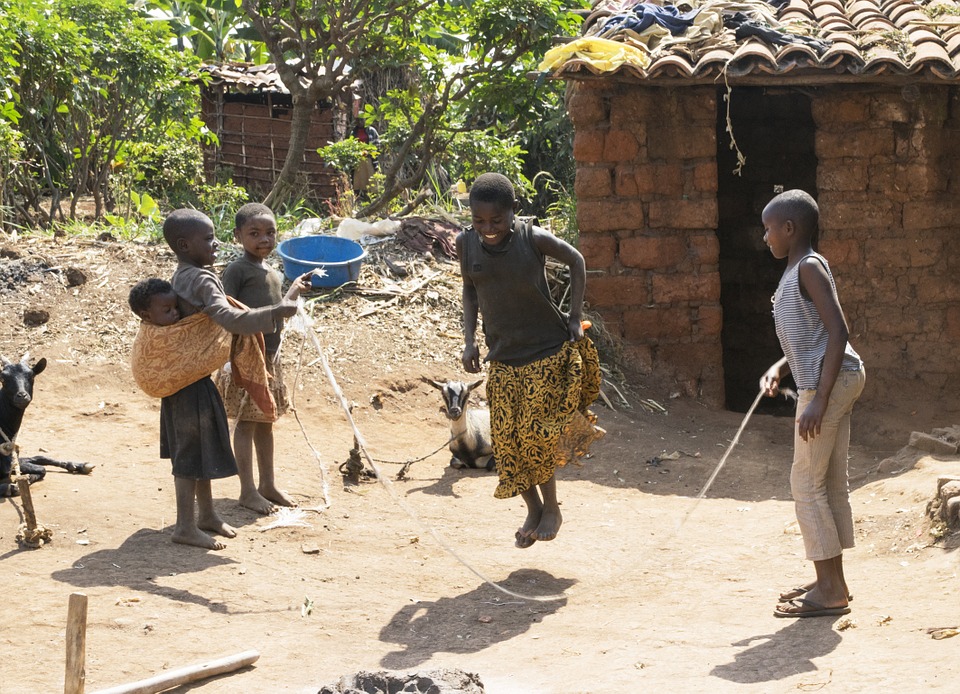 In 1994, Rwanda experienced a genocide that resulted in the death of approximately 1 million people and the displacement of millions more. Many are still feeling the results of this genocide to this day, just 27 years later. Studies have shown that 94% of the population witnessed at least one traumatic event during the genocide, including the death of a loved one, the destruction of their home or a threat to their lives. As a result, approximately 25% of the population meets the criteria for Post-Traumatic Stress Disorder (PTSD). Every April, during the annual commemoration of the events, there is a spike in people experiencing symptoms of PTSD and anxiety. The burden of mental health in Rwanda is a pressing concern for the country and it has made great strides to tackle this challenge.

Mental health services are often the last health service that undergoes establishment or receives funding. Globally, mental health professionals account for just 1% of the workforce worldwide. Meanwhile, 45% of the world’s population has access to just one psychiatrist per 100,000 people, even though over 10% of the global population has a mental health disorder. These numbers are even higher in sub-Saharan Africa, where the average rate of mental illness is about 12%. There are only 0.06 psychiatrists per 100,000 people in Rwanda.

What the Rwandan Government is Doing

Since then, mental healthcare has featured in many of Rwanda’s health goals, including Rwanda’s Fourth Sector Strategic Plan, which the country passed in 2018. This plan set goals and strategies for the nation’s health care for six years since its implementation (until 2024). It sets up several strategies for the future of care for mental health in Rwanda. These include having mental health intervention in all health centers and community units, defining the mental health package for each level, scaling up the surveillance and reporting system for following up with patients and expanding services for the prevention and treatment of drug and alcohol abuse and addiction.

Another strategy is the construction of a National Mental Health Care Center. The plan considers mental health alongside physical health issues such as malaria. It even includes a section ensuring people with disabilities, who are often cannot access mental health plans, have access to care.

The Rwanda Ministry of Health also teamed up with Johnson & Johnson in 2018 to establish a five-year three-pronged approach to understand the burden of mental disorders, decentralize care and increase access to affordable, quality medicine. These two plans, if implemented successfully, will provide access to mental health services for much of the country and ensure a healthier, happier population.

The Future of Mental Health Care

These plans are especially vital right now, as, due to the inherent trauma of living through a global pandemic, the burden of mental health in Rwanda and throughout the world is sure to rise. Governments need to be willing and able to commit to ensuring the continued mental health of their people. Rwanda has become an example in sub-Saharan Africa and much of the world for how to integrate mental healthcare into a national health plan. Hopefully, these plans will continue to improve the state of mental health care in the country through the COVID-19 pandemic and beyond.