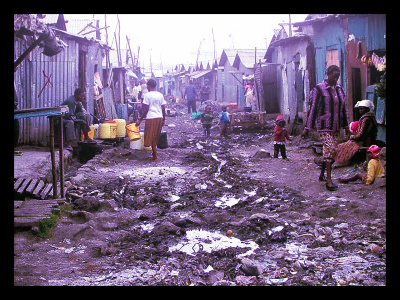 The International Monetary Fund (IMF) released the results of a new study, showing that another global economic recession could throw nearly 900 million people back into poverty.

Although global poverty within the last decade has improved, over 1.2 billion people worldwide still live on $1.25 a day, and the IMF warns that the global economy that initially brought millions out of poverty is still extremely unsteady and at risk of failing.

The report cites global unemployment numbers, which are at a 20-year high, that shows unemployment around the world is now at 40 percent. The report goes on to state that an economic event, such as the recession of 2007-2009, could have significant negative effects on the world’s poorest people. Experts are alarmed with the recent economic woes in Cyprus that caused “eurozone chaos,” and also cite that the U.S. and Europe are close to another economic downturn.

Doubts in the U.S. economy have been exacerbated by the recent sequester, in which spending cuts could lead to hundreds of thousands of job furloughs and losses.