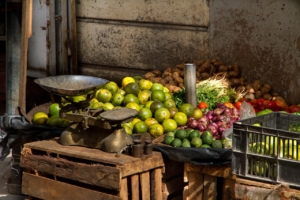 5 Things to Know About Illicit Trade in Kenya

Kenya’s situation may appear difficult, particularly with the added stress of COVID-19, but its government and hardworking people have taken important steps to end illicit trade and its detrimental effects on the Kenyan economy.