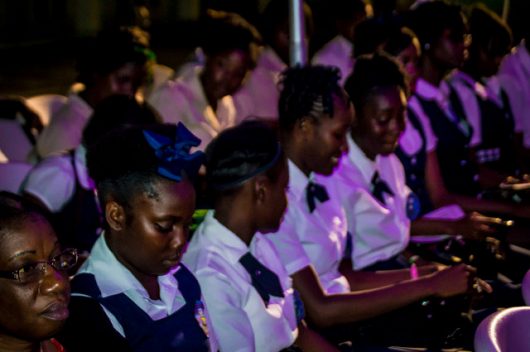 St. Kitts and Nevis is a dual-island nation in the Caribbean that gained independence from England in 1983. Most of the population of 52,000 descended from West African slaves. Additionally, most of the population lives on St. Kitts, which some politicians in Nevis believe neglects the Nevisians in government affairs.

Of note, the percent of undernourished people in St. Kitts and Nevis stood at 10.2 percent for the period 2011-16, a significant decline from a high of 21.9 percent during 2005-2007. Unfortunately, many individuals who still face hunger in St. Kitts and Nevis may not have the resources to confront illness and may have to risk other aspects of survival or may become dependent on others for their own livelihood.

The government has implemented the Poverty Reduction Strategy that will reform the presence of hunger in St. Kitts and Nevis. Eugene Hamilton, Minister of Agriculture and Social Services, highlighted several of these government initiatives on World Food Day 2015. The government plans to accomplish this strategy by redistributing resources more equitably; strengthening public, private and community organizations; investing in social services and empowering vulnerable groups.

St. Kitts and Nevis has also implemented a safety net program that provides financial or food baskets to poor families. Additionally, the government of St. Kitts and Nevis is working on an initiative to provide one meal a day to all primary and secondary school children.

Despite the small size of the two islands, the government of St. Kitts and Nevis is working hard to combat hunger and has many strong initiatives in place to promote a higher standard of living for its citizens.