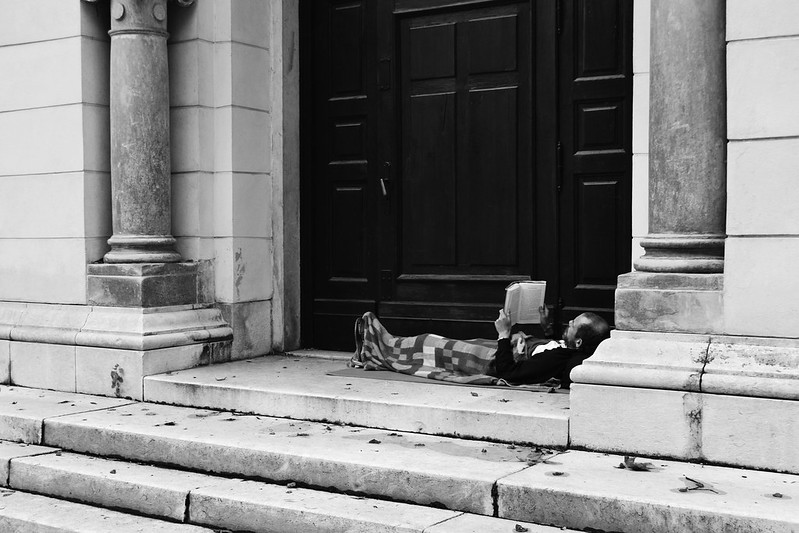 The Slovenian government and other private and public organizations are taking an interesting approach to its hunger problem– through the use of honey bees. While there is no extreme hunger in Slovenia, people still suffer.

Also, the social stigma attached to poverty and hunger in Slovenia is a major problem. Many people in the country have the perception that the poor are only poor due to laziness. Unfortunately, this is often not the case. In Slovenia, six percent of people say they feel socially excluded for being poor. The official social exclusion rate is 20 percent in Slovenia.

The government of Slovenia is trying to amend this stigma and attack its relationship with hunger. It has recently invested in Slovenia’s beekeeping industry, which it claims is the best in the world.

Embrace the World, a private organization, is fighting hunger in Slovenia as well. Volunteers for the organization donated 10,000 kilos of rice and pasta to families in need. The organizer of the program, Zoran Lobado said they choose to keep in mind those that suffer the negative stigma associated with poverty.

Slovenia has a problem with hunger and poverty, but this does not mean things aren’t being amended. If Slovenia and Embrace the World continue to do good work, the quality of living can increase and the desperate need for food can be ceased in Slovenia.

Common Diseases in Ecuador: A Reflection of Socioeconomic Disparity Sanitation and Safe Water Quality in Swaziland
Scroll to top