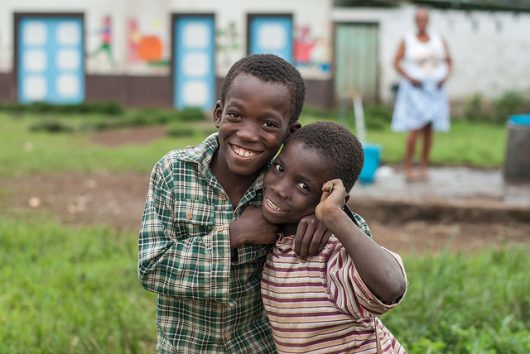 10 Facts on Hunger in Sao Tome and Principe

Higher Education in St. Lucia has Skyrocketed in the Last 20 Years 10 Facts About Refugees in Liberia
Scroll to top