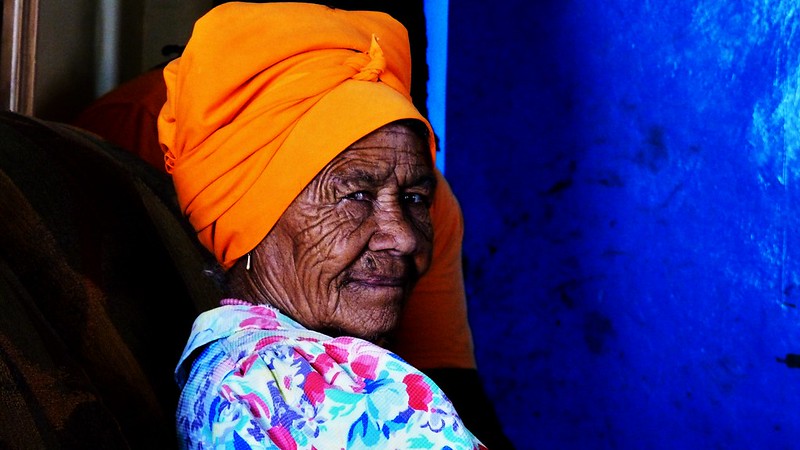 Although Namibia is an upper-middle-income country, it still struggles with a high rate of poverty and undernourishment. According to the World Food Program, 26.9% of the country’s population lives in poverty. In addition, according to the U.N., 430,000 people are in desperate need of food. Namibia, since its independence, has seen good economic growth. The country’s GDP grew from $3.8 billion in 2000 to $12.3 billion in 2019. However, hunger in Namibia remains a growing issue.

Over the past years, the agriculture economy in Namibia has suffered from droughts. The reduction of produce from the food industry is causing hunger in Namibia as families struggle to grow enough food to feed their families. Hunger in Namibia is leaving many children and families malnourished which significantly affects the progress of the nation. Still, both the government and its partners are working to address hunger in Namibia.

Over the past decade, Namibia has faced a lot of droughts leaving low-income-earners struggling to make a living. With a population of approximately 2.4 million people in 2018, 18% (430,000) of the country’s people face severe acute food insecurity and need humanitarian aid.

According to a government report, the country’s agriculture sector, which is partially powered by smallholder farmers, provides for most of the country’s population. Many families who are low income find it difficult to buy food because of increasing food prices.

Malnutrition in Namibia is also affecting children. According to the World Food Program, approximately 23% of children in Namibia are stunted in their growth because they do not eat enough nutritious food. Stunting can have a dangerous effect on the development of children and can even influence their behaviors as they grow older.

Causes of Hunger in Namibia.

The most affected regions of the country are Northwestern parts and the Southern provinces. Due to losses in sales from their livestock, some farmer’s households are finding it difficult to purchase food from markets. Currently, families in 14 regions in Namibia spend more than 50% of their income on food. The cause of drought in Namibia has been attributed to climate change, which is said to be only getting worse.

To help fight against the hunger crisis, the government incorporated the Hunger Initiative in the Harambee Prosperity Plan in August 2016, a plan which is in action through 2020. The plan focuses on 5 different pillars: Effective governance, economic advancement, social progression, infrastructure development, international relations and cooperation. The fight against hunger falls into the Social Progression sector. According to a government report in 2019, Namibia’s government is addressing the country’s hunger crisis by making food banks available in 7 different regions in the country. These food banks reach 17,260 food-insecure households. To deliver food the government relies on unemployed youth who are part of Street Committees.

Government aid provided to people who are food-insecure varies. For example, between 2016 and 2017 the government spent $304 million on its drought program but only $5 million in 2017-2018 because the impact of the drought was lower. To provide malnourished children with food, the government uses a program called the School Feeding Programme. In 2017 they fed 377,521 students. According to the government, providing students with food helps limit the school dropout rate among students who live in poverty. The World Food Program is also helping the government fight malnutrition in children by providing Namibia with technical assistance; the group also helps the country with both policy and strategic guidance.

Furthermore, to help farmers, the government work also extends to provide them with 162 tractors to aid in the cost of plowing for communal farmers.

Although Namibia faces the constant threat of drought, the government and its partners are dedicated to providing nutritious food to many families in need.