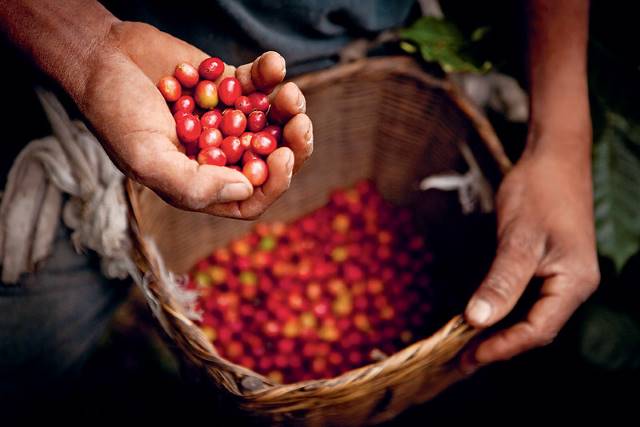 Mexico struggles with multiple food-related health issues that range from malnutrition to obesity. Many families do not have access to the proper nutrients that their bodies need. However, this is not because of a lack of resources but rather because they cannot afford the food that is available. Approximately 7% of Mexico’s population survives on less than $2 a day, making it difficult to afford nutritious food. This makes hunger in Mexico a huge problem for the country since many simply cannot afford to meet their basic needs.

In January 2013, President Peña Nieto created the National Crusade Against Hunger (CNCH). President Nieto designed the program to not only fight poverty and hunger in Mexico but completely eradicate it. He centered the program around five main objectives. The five objectives were to achieve zero hunger through adequate food provisions, improve child nutrition rates, increase monetary income and food production for rural farmers, minimize food loss during transportation and promote internal community awareness. The CNCH allowed Mexicans in local communities to choose what objectives they wanted to focus on. The hope was for the program to address the diverse needs of varying regions.

Unfortunately, Mexico continues to struggle with poverty and hunger. Of the 126 million inhabitants, over 20 million Mexican citizens still do not have access to food. Two years after the CNCH began, Mexico’s National Council for the Evaluation of Social Development Policy observed that CNCH made no substantial progress towards the five listed goals. Additionally, the Federal Auditor’s Office found that the program only covered approximately 60% of the population. Moreover, those that the program did cover failed to report adequate data on the aid received. After advising that the program be shut down in 2018, the Federal Auditor’s Office labeled CNCH a failure.

What has been done to improve poverty rates and hunger in Mexico since then? The Hunger Project (THP) has been a long-time supporter of the cause, having worked with the people of Mexico for over 30 years. By providing training, education and monetary support, THP aims to teach communities how to take care of themselves long-term.

In addition, food banks in the Mexican cities of Monterrey and Torreon also received grants from The Global FoodBanking Network in 2017. With this money, the Monterrey Food Bank was able to afford new equipment to store, process and sort fresh produce. Similarly, the Torreon Food Bank was able to purchase a large refrigerated truck, allowing for the transportation and protection of perishable food. Both food banks have since partnered with several companies and universities in order to help expand programs in order to assist more people.

The failure of a program such as CNCH can be disheartening. Even so, there are still many people and organizations that are actively working to make a difference. Hunger in Mexico is still a large problem but Mexico has immense potential to improve the situation. With the help of foreign aid, NGOs and a commitment from the Mexican government, hunger in Mexico can be alleviated.

What to Know about Maternal Health in Peru Women’s Rights in Zimbabwe: On the Road to Progress
Scroll to top