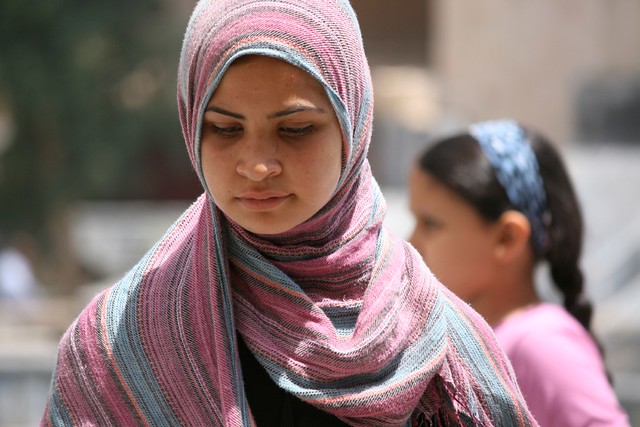 Investing in Zimbabwe Time for Action: Elderly Care in Iran
Scroll to top