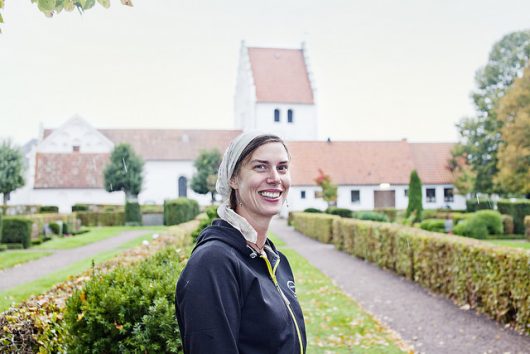 As the first country to legislate freedom of the press in 1766, Sweden has had a history of being a vanguard for human rights for hundreds of years. Human rights in Sweden are a top priority for both its citizens and its government. With its seat on the U.N. Security Council and the establishment of the Human Rights Watch offices within its borders, Sweden sets a remarkable example for other developed countries to follow for upholding human rights.

The strong human rights record in Sweden is due to its governmental determination in uplifting its humanitarian tenets, include fighting discrimination, protecting the rule of law, building democracy and strengthening freedom of expression. Government officials fervently believe in protecting human rights in Sweden because it promotes global development and national security. In 2008, the Swedish government took detailed measures towards eradicating discrimination as much as possible by mandating that human rights must be incorporated into all realms of foreign policy.

Sweden’s international leadership in human rights is a defining characteristic of the country’s view on foreign policy. Given that extensive laws protect Sweden’s citizens within its borders, the country’s current agenda is to protect these rights abroad and to introduce laws that protect those whose rights are not as guaranteed. Sweden assists various international organizations such as the United Nations in extending human rights to those living in developing countries.

In order to combat domestic discrimination, the Swedish government introduced the Swedish Discrimination Act of 2009. It counters discrimination in professional and educational sectors by allowing compensation to be given to those who have experienced discrimination. Although Sweden exerts significant effort to protect human rights, there are still certain demographics that its legislation is not protecting completely. Specific groups that have been targeted include Roma, African, and Muslim Swedes. However, the Swedish government is aware of these reports and strives to assist those who encounter discrimination. According to Sweden’s official website, “Human rights largely begin at home. As Sweden strives to walk its talk, it is important to ensure that the values promoted abroad are upheld at home.”