How to Write a Letter to the Editor

The Letter to the Editor section of newspapers is often read by thousands of people. However, even more important than its power as a public awareness tool, the Letter to the Editor section is carefully monitored by political leaders and their staffers. Reading letters to the editor helps political leaders gauge public opinion and determine what issues people are concerned about.

How to Write a Letter to the Editor

Before writing a letter, visit the newspaper’s website to get a feel for the main news stories of the day. Letters have a better chance of being published if they are tailored toward a major news story that was recently published (in the past 7 days). Overall, the letter is meant to spread awareness about global poverty reduction and its importance.

Options to incorporate in a letter to the editor: 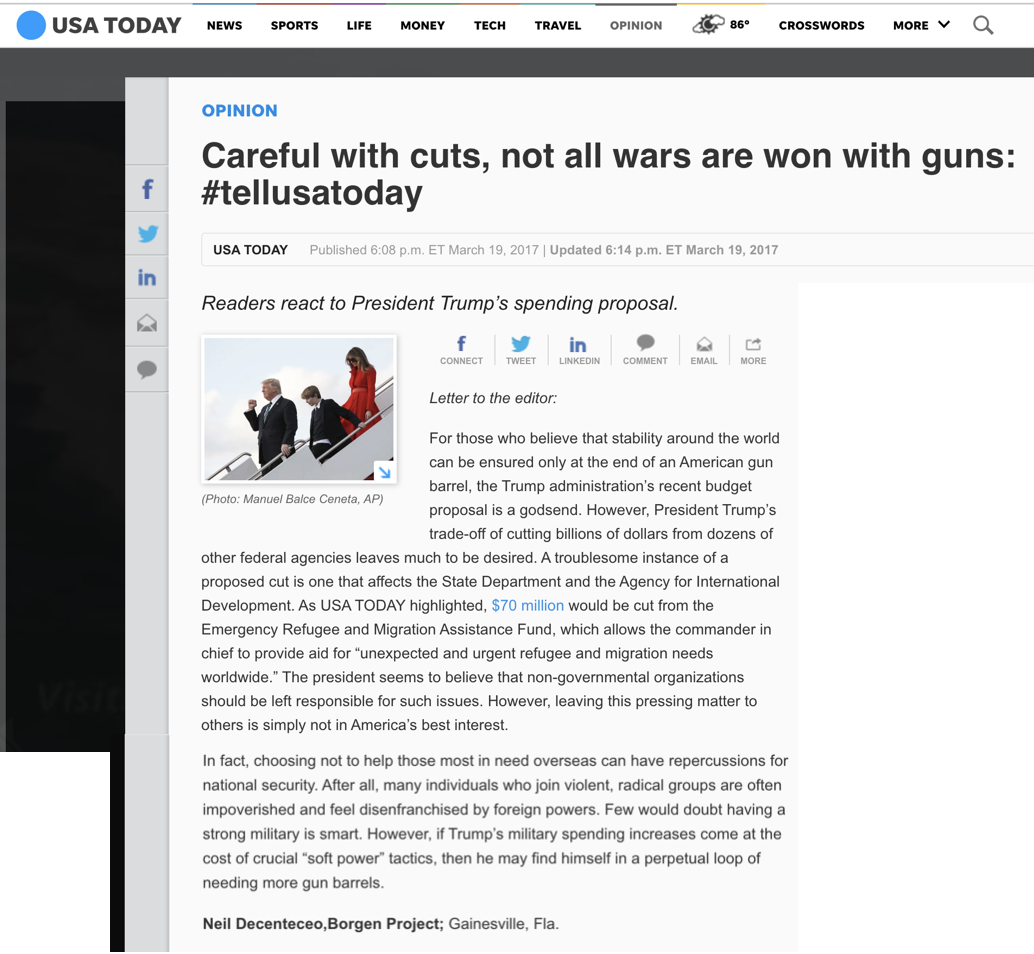 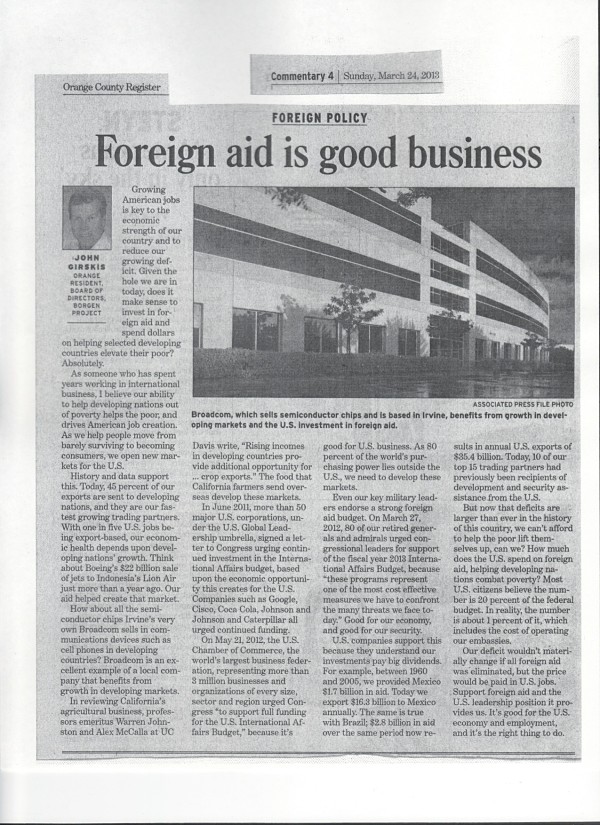 Next Level Letter to the Editors

If you mention a member of Congress in your Letter to the Editor, they and their key staff will read it. How do we know? The topic has come up numerous times during lobbying meetings. In one incident, staffers for a Senator from New York spent 5 minutes discussing a letter to the editor that a Borgen Project volunteer wrote. Spoiler alert, they loved that the letter thanked the leader.