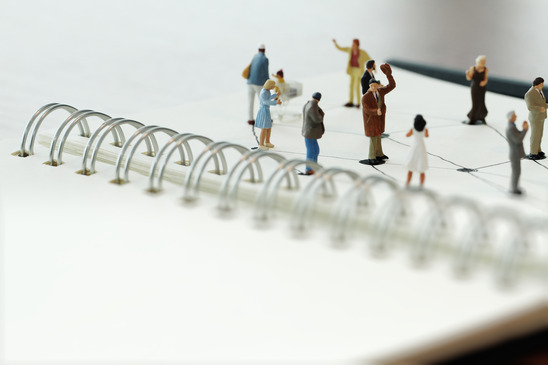 What’s a Foreign Policy LA? All members of Congress have a staffer who is in charge of handling all foreign policy issues. They are technically called, “Foreign Policy Legislative Assistants.” It’s important that these individuals are contacted by people who live in the Congressional leader’s district who support global poverty. Oftentimes when The Borgen Project team is lobbying in Washington, D.C., the leader will turn to the Foreign Policy LA and ask, “Have you been hearing from people in the district about this?” Our favorite moments are when the Foreign Policy LA responds, “Yeah we’ve gotten some letters and emails in support of it.” That’s the moment where the leader looks pleased that there’s public support for it (a.k.a. voters who will be happy).

How to Determine a Staffer’s Email Address? Many offices won’t give out staffers’ email addresses over the phone, but this simple formula usually works. *Please only contact staffers via their .gov email address.

Similar to calling or writing a letter to the Congressional leader, contacting the Foreign Policy LA is simply a matter of letting them know that you care about an issue or bill. Use a template below or create your own. Use a template below, or email them in support of one of these bills.

Hi Ms. Jones,
I’m a resident of the district and I just want to express my support for increasing the International Affairs Budget. I believe that no area of the budget impacts more people, but I also believe it’s in our strategic interest to provide people with the tools to lift themselves out of poverty. The Borgen Project has compiled some great information on why military and business leaders want the U.S. doing more to address global poverty:

I greatly appreciate your time and just want to encourage you to support the International Affairs Budget.
Thank you!

Hi Ms. Jones,
I just want to express my support for increasing USAID’s budget. I believe that improving living conditions for the world’s poor is one of the best investments we can make. As people transition out of poverty it creates new markets for U.S. companies to reach. From Germany to South Korea, nearly all of the United States top trading partners are nations where the U.S. previously provided assistance. And as The Borgen Project points out, 45 percent of all U.S. exports now go to the developing world.

I greatly appreciate your time.
Thank you!

Dear Ms. Jones,
As a Borgen Project supporter, I’m writing to express my support for Food Aid Reform. I believe USAID should have the flexibility to respond to humanitarian disasters in the most timely and cost effective way possible. The current system requires that food be purchased in the U.S. and shipped overseas. With this outdated system, most of food aid funding now goes to the shipping industry instead of helping famine victims. I don’t believe we should be using life-saving funding to subsidize the shipping industry.

I greatly appreciate your time.
Thank you!