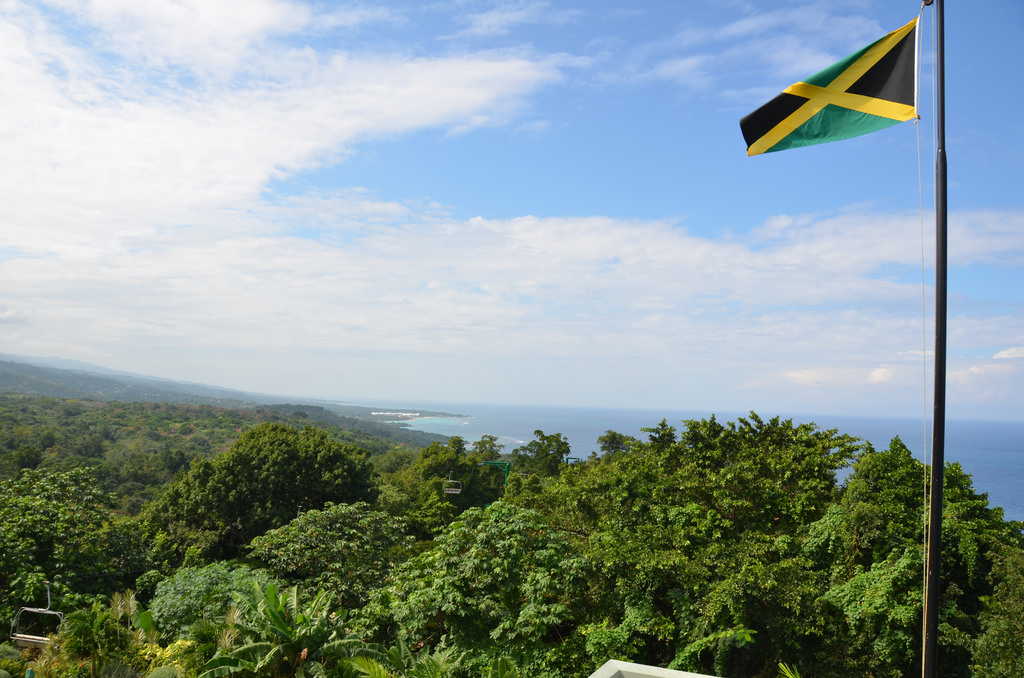 The media misrepresents Jamaica in a variety of ways. It portrays Jamaica as a population full of recreational drug users and criminals. It also depicts a land full of tourist scams and impoverished people struggling to survive.

Misrepresentation #1: Everyone in Jamaica smokes marijuana

The TNI Drugs and Democracy Programme reported in a survey taken by the National Council on Drug Abuse (NCDA), 60 percent of the Jamaican population smokes marijuana and uses tobacco and alcohol. The Jamaica Constabulary Force stated only nine percent of Jamaican’s use cannabis.

Influenced by the U.S., Jamaica is set to become part of the legalized marijuana market, which will create income for its local farmers and change how the media misrepresents Jamaica.

While tourist scams are real in Jamaica, tourism in the country is still at an all-time high. Tourism brought in earnings of more than $2.5 billion in 2016 from nearly 4 million visitors. The booming tourism industry can benefit both the locals and the tourists.

Jamaicans can set up shops for dining and shopping near tourist-heavy areas and the visitors can experience the local culture and interact with the locals. There is even a program in place called Meet the People that matches locals with tourists to spend time together based on similar interests.

More than 400,000 people in Jamaica live in poverty and 14,000 live in extreme poverty. That’s close to 15 percent of the country’s population who don’t have access to a decent way of survival. Although the percentage is not uplifting, it is far from the worst across all countries. Out of 164 countries, Jamaica ranks 119th on a scale of the percent of the population living below the poverty line. In comparison, the U.S. is ranked 126th.

Jamaica’s poverty concerns have to do with the country’s struggle to keep a consistent gross domestic product (GDP) growth rate. Jamaica’s GDP growth rate has fluctuated between .5 percent to 1.4 percent within the last few years, creating challenges for the poor. However, the growth rate is expected to rise significantly in 2018, creating a steady decline in the poverty rate through 2020.

Although some facts about Jamaica can’t be overlooked, grave information attached to those facts and how the media misrepresents Jamaica are skewed. Jamaica has grown into a thriving, middle-income country.