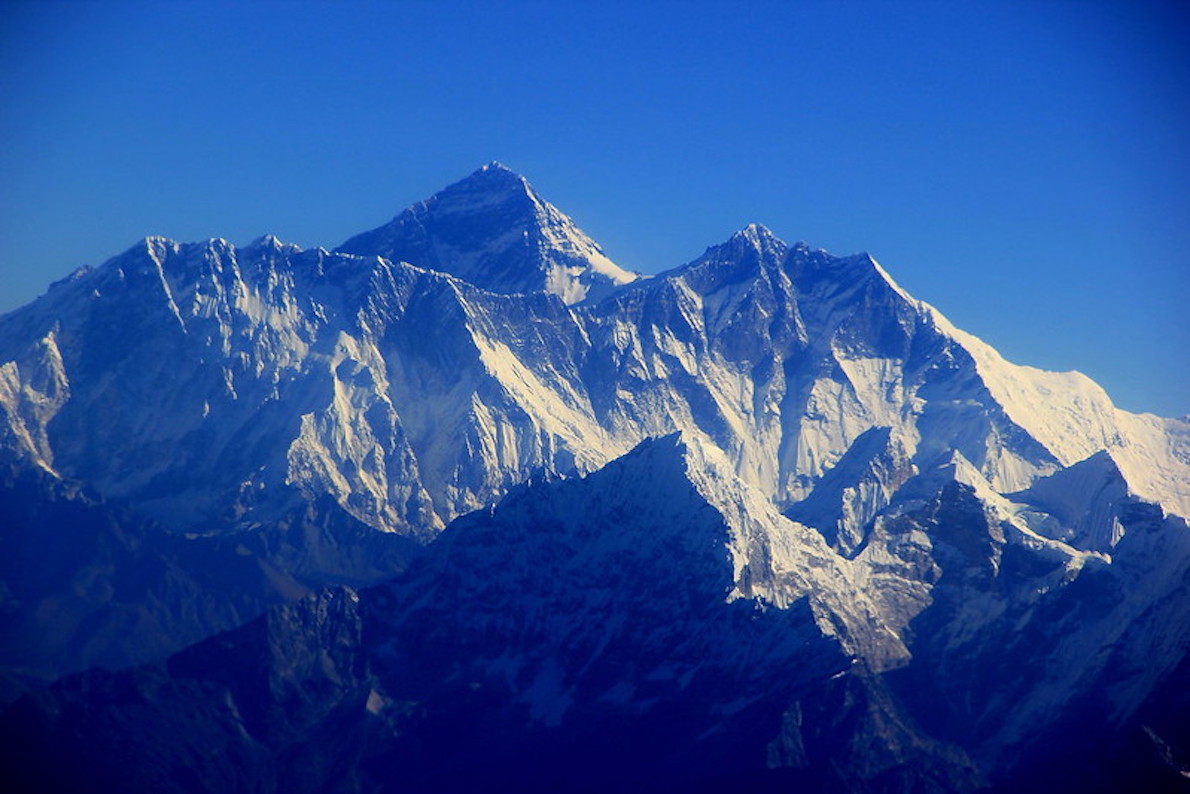 The country of Nepal is often an afterthought to Mt. Everest, the mountaineering mecca of the world and the tallest peak. Unfortunately, tourism to Mt. Everest is affecting Nepal through the unstable economy it brings and sanitation concerns. The environment and the permanent residents of the mountain must be considered.

Throughout most of the cold war, Mt. Everest was closed on the Tibetan side and highly restricted within Nepal. Only climbers who were accompanied by scientists could climb. However, in 1993, the government relaxed the rules and regulations surrounding the mountain. Travel and adventure agencies began to crop up. They sell the dream, the ultimate bucket list item of summiting Everest.

Now, more than 7 percent of Nepal’s economy depends on the three months of March, April and May when people come from across the globe to take their shot at summiting one of the world’s seven wonders.  People from all across the world come to the region of Khumbu, located at the base of the mountain and home to the indigenous Sherpas. Between tourists and Nepali people coming from other areas to work, the population climbs from 40,000 to a staggering 700,000 people. However, this tourism-based economy is unstable and leaves many Nepali excluded from the enterprise.

Though this tourism boom has helped the Nepali government, its impact on the Nepali people is very isolated. The main benefactors are those connected to the few popular tourist attractions in the country, mainly Kathmandu and Everest. Tourism to Everest is Affecting Nepal. It is having a negative impact on sanitation in Khumbu. Climbers leave heaps of trash at camps, which becomes increasingly more difficult to remove as elevation rises. As the ice melts on the mountain, it washes the trash and human waste down into the villages bellow, creating an unsanitary environment and physical destruction from flooding.

However, despite these health and safety risks, the Nepali government has declined to stop tourism for any given time. While they have made some clean-up efforts throughout the past few years, sanitation continues to be an issue on the mountain and in the villages below.

To help mitigate some of the impact made by tourists, organizations like KEEP (Kathmandu Environmental Education Program) have made efforts to educate both the Nepali people and tourists on how they can better care for the mountain and minimize their footprint. KEEP is a non-profit organization that works to conserve the mountains of Nepal. It has started programs in Eco-tourism, environmental awareness and rural community development.

In August of 2019, Nepal announced a ban of single-use plastics on the mountain, which will significantly reduce the amount of plastic waste that will be left behind by climbers. Additionally, in 2019 the country released the decision to make getting a climbing permit more difficult.

The Nepali government is trying to decide what should and can be done about conserving Everest and other mountains in the country. If they limit the number of climbing permits allotted, it would improve the health of the mountain. However, it would take away money and a significant number of jobs from the Nepali people. Money from Everest has allowed people from one of the poorest countries in the world to send their children to secondary schools outside of the country. It has allowed people to create their own businesses. Also, it has fostered incomes for the Sherpas that far exceeds that of the average Nepali person.

Tourism-based income is unstable in the long run because it only provides a steady income for a short period of time. However, in the short term, it provides people with better living. Everest is affecting Nepal negatively in many ways, but the positives it brings cannot be ignored. It is difficult to know what to do about the issues tourism to Everest is causing when its short-term benefits have such a strong impact on the people of Nepal. Work is being done, but just like the trek to summiting Everest, this will be a long and challenging road for the Nepali people and government.