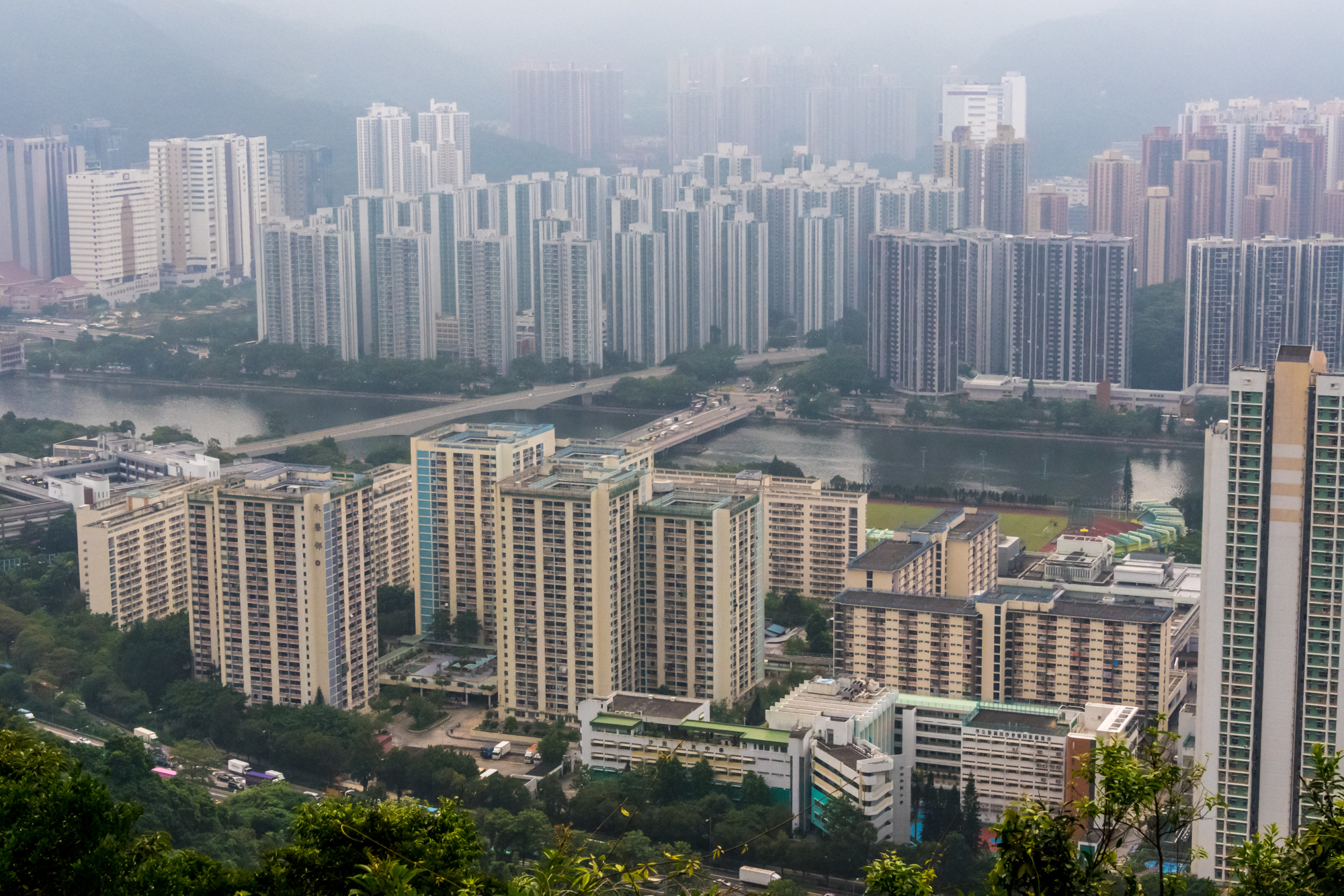 When people think of Hong Kong, they may imagine the towering skyscrapers that span over the cityscapes, the shiny new Porsches that people drive and the kind of lavish lifestyle that the million of ultra-rich people living there lead. Hong Kong is indeed the wealthiest city in the world. About 93 billionaires live in Hong Kong, and one in seven residents are millionaires. Despite the city’s wealth, Hong Kong’s housing crisis is a big issue.

While it is proud to be home to the wealthiest people in the world, inequality in Hong Kong is reaching its highest level in 45 years. One in five people in Hong Kong lives under the city’s poverty line. The richest households can make 44 times what the poorest family can scrape together.

The experiences of people on the two sides of the wealth spectrum are starkly different. Many consider Hong Kong the world’s least affordable city, having the most expensive property internationally for nine consecutive years. While the richest population continues to enjoy the luxury and wealth from its investment in real estate, the people at the bottom struggle to find shelters.

The housing crisis in Hong Kong is one of the most pressing issues that the city is facing. The average price of property reaches almost $3,200 per square foot, and an average home costs around $1.28 million. A tiny “nano apartment” can cost Hong Kong residents up to $500,000. The monthly rent for almost half of the city’s apartments is $2,550, which is 122 percent of what an average individual makes in a month.

For people who cannot afford such exorbitant rents, they resort to fast-food restaurants, footbridges and illegal shacks under highways for shelters. At least 200,000 other Hong Kong residents are living in tiny subdivided flats, sharing facilities with many different households in apartments designed for one family.

These subdivided flats are so small and low-quality that people call them the infamous “coffin cubicles” because of their resemblance to coffin boxes. These lower-quality units may comprise of wire mesh instead of wooden planks, giving them the appearance of cages. Even the starting rent for these windowless cages can cost around $180 a month.

These tiny living spaces, often no more than 20 square feet, sit stacked on top of one another in cramped buildings. They barely fit one person in each unit, and there is no space for one to fully stretch out inside the space. A significant number of these living spaces are in breach of safety regulations, and one can consider the squalid living conditions of these tiny coffin boxes violations of human rights. These living situations are likely to have negative impacts on the physical and psychological well-being of the tenants, especially the elderly who live in solitude.

The alternative for these low-income families is to apply for public housing units. However, the supply cannot keep up with the demand. Many attribute the housing crisis in Hong Kong to the government’s decision to halt public housing construction planning in response to the 1997 financial crisis. The public housing construction level has yet to return to the pre-crisis level. The government’s Housing Authority garnered about 105,000 applications for flats. This is 50 times the supply. Similarly, the nonprofit Housing Society received about 88,000 applications for its public housing, which is 141 times its supply. Hundreds of thousands of applicants have gone on the waitlist with the average wait time of 5.5 years.

The housing shortage and astronomical housing prices are also likely the consequence of restrictive land usage regulations. The government owns all the land in Hong Kong but has zoned only 7 percent of the city’s land for housing. Developers have to pay the land premium, which costs a hefty amount, for the limited number of lands that the government leases each year. Developers would, in turn, set the prices of this housing sky-high to obtain profits. Investment in Hong Kong’s property is attractive for foreigners and especially Mainland Chinese who want a place for their capital, which drives up the demand for housing immensely.

In response to Hong Kong’s pressing housing crisis, the government has announced plans to provide more affordable homes in the next decade. It plans to add 280,000 public homes and 180,000 private homes by 2027.

The straight-forward solution that the government proposed is to increase land supply. There is a plan for land reclamation to build 4,200 acres of artificial islands to meet the housing demands. The first island would create space for 260,000 flats, of which 70 percent would be public housing.

However, land reclamation is expensive, potentially destructive to the environment and could take decades to reach completion. The housing crisis in Hong Kong is in need of more immediate solutions. Some are in favor of rent controls in Hong Kong to keep the property price affordable.

In October 2019, the government proposed to redevelop about 700 hectares of unused private land for public housing in Hong Kong’s northern New Territories region. Several Hong Kong conglomerates have shown support for providing more affordable housing to alleviate the housing problem in the city. The New World Development announced its decision to donate three million square feet of farmland for public housing. It also shows a willingness to donate more land to other nonprofit organizations and charity that provides social housing. The Sun Hung Kai Properties also declared its aim to cooperate with the government to construct affordable housing on rural land zoned for subsidized housing.