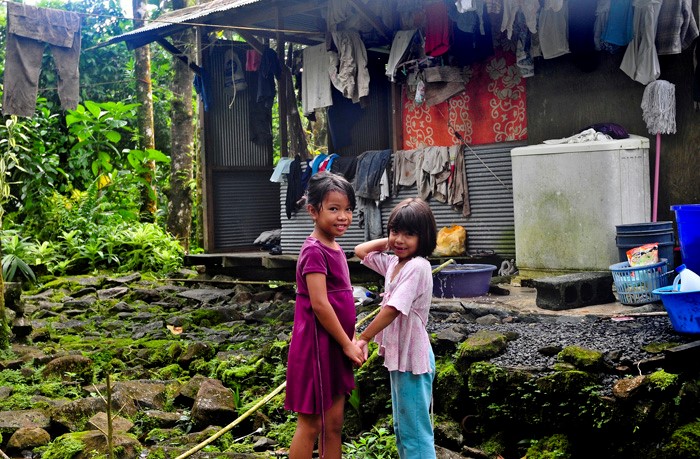 Timor-Leste, formerly known as East Timor, is a small nation located in the expansive seas of Southeast Asia. As one of the youngest countries in the world today, it holds its fair share of successes and problems. Homelessness in Timor-Leste is one of these problems, which is an issue common in many countries.

Homelessness in Timor-Leste is unique due to the several social, historical and political factors contributing to housing insecurity in this country. Though organizations such as UNICEF and United Nations Transitional Administration in East Timor (UNTAET) have implemented efforts to combat this quandary, much work still remains in order to eradicate homelessness. Listed below are eight facts about homelessness in Timor-Leste.

8 Facts About Homelessness in Timor-Leste

As shown these facts show, the housing predicament in Timor-Leste is extremely complex and difficult to resolve quickly. While the Timorese government and various humanitarian organizations have made multiple commendable efforts to combat homelessness in the country, the issue requires more work.

The displacement of many individuals from their original homes has caused countless land and property disputes. Resolving these issues requires a sophisticated legal framework. Moreover, many displaced individuals lack secure work opportunities as well as access to basic health and social services.

While the displaced individuals remain strong and resilient through these times, additional legal, social and infrastructural changes must occur to provide long-term solutions to homelessness in Timor-Leste. Nevertheless, throughout the past 10 years, this country has made promising improvements in living standards for its citizens.