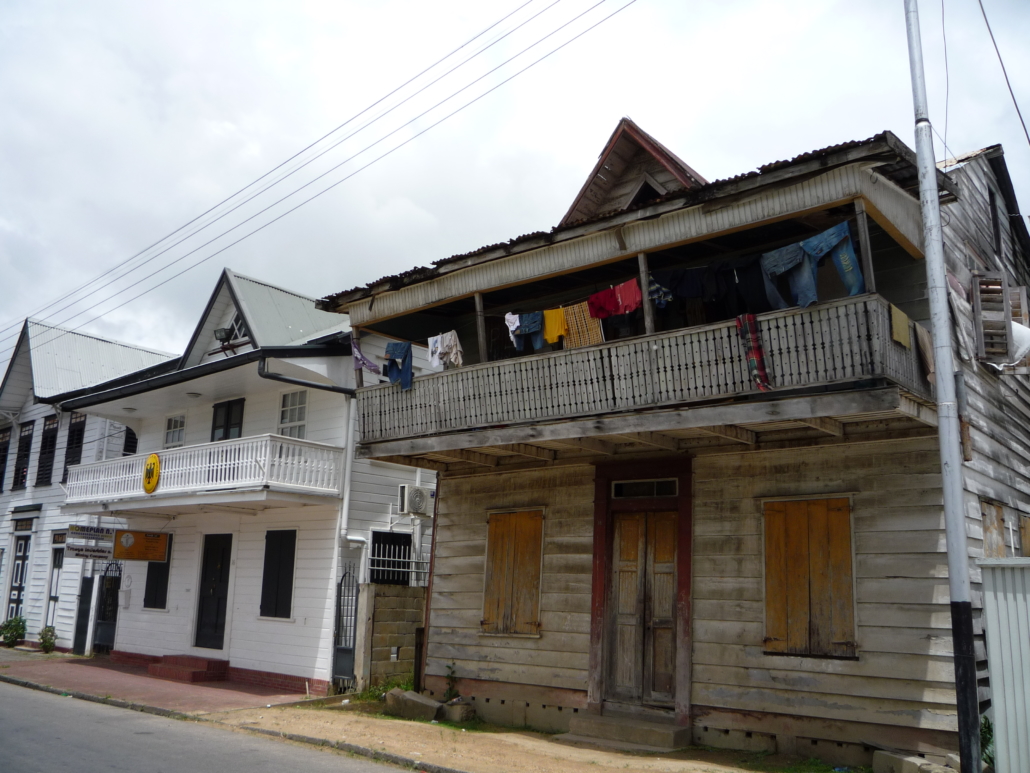 Suriname is a small country located in northern South America, bearing an abundance of natural resources and a range of cultures. Like many others, this nation stems from a history of colonialism. Therefore, many of its Indigenous populations experienced displacement in favor of immigrants since the 16th century. However, homelessness in Suriname remains a problem, as the country struggles with poverty and economic development.

Despite having plenty of economic assets, Suriname has struggled to build a stable economy due to a number of factors. Corruption within the government has tarnished many economic sectors dominated by state-owned firms. Consistent economic depreciation has also made Suriname a less appealing destination for foreign aid and investment. However, the recent discovery of oil fields has ignited some interest in that market.

A failure to manage credit, public debt, tax collection and monetary policy are chief reasons for an increase in inflation. This has further led to the suppression of property rights among citizens. Unfortunately, the government’s repossession of citizens’ property and land has only worsened poverty and homelessness in Suriname. The government owns 98% of the country’s land, which has not benefited working-class citizens. Furthermore, this scarcity of private property has made it increasingly difficult for many workers to acquire their own land and achieve economic stability.

Homelessness in Suriname: The Statistics

Homelessness in Suriname is reportedly low, but the numbers are deceptive. Only homeless people in populous areas count in official statistics, which disregard people outside of these regions. This is because there are few mechanisms in place to matriculate citizens in Suriname. Additionally, only two organizations address homelessness in Suriname. There is also no day-and-night shelter for the homeless to take sanctuary in the capital city of Paramaribo. In recent years, this has left the homeless susceptible to violent attacks without any actionable means for justice or prevention.

In 2019, the government evicted 37 permanent residents from two shelters, which got shut down suddenly without clear reason. Overall, Suriname lacks a reliable infrastructure to address the growing prevalence of informal settlements, housing crises and urban sprawl. This has led non-governmental organizations to stage a plan for restoring land and property rights to destitute populations in Suriname.

The Government and an NGO Compete for a Solution

Suriname instituted a program in 2011 intending to divest land capital from the government back to its citizens. The Inter-American Development Bank (IDB) financed the program. Specifically, the program gave a one-time subsidy to low-income beneficiaries. Chosen by a sophisticated targeting system that subverted self-reported income statements, these beneficiaries received $3,000. This money improved current housing situations or went toward a down payment for a new home on another property.

However, beneficiaries had to own the land on which to build that house. This is an anomaly for almost any citizen, especially poor citizens. The program’s inherent bias toward those who already owned a home continued to alienate the most vulnerable. It also disregarded the goal to restore land rights to homeless people. Overall, the program exposed how unaffordable and infeasible land ownership is in Suriname. Only 87 new homes came out of this program as of November 2014, leaving homelessness in Suriname unresolved.

An Action Plan for Paramaribo

The IDB itself created an action plan in 2019 to address the alarming rate of housing disenfranchisement in Paramaribo. The plan outlines a comprehensive year-long study to map out the extent of homelessness in Suriname. It also includes strategies to transform informal living situations into habitable shelters. Specifically, one strategy the plan described was the implementation of a housing quality program. This would staff a project team to monitor and collect data from citizens who live in precarious situations.

The staff would also work in conjunction with an unburdening program to help families in financial duress. By locating and obtaining the means to build on new land, the program would help families resolve their housing deprivation.  In total, the IDB’s 264-page action plan reflects a steadfast effort to reduce homelessness in Suriname from an NGO. This is in stark contrast to the country’s government.

There is no one solution to the decaying stability of property rights and housing ownership in Suriname. Working-class citizens and homeless people alike can only hope for other well-funded NGOs like the IDB to intervene in issues neglected by the government. With this sort of dedicated assistance, homelessness in Suriname can decline within the next few years.