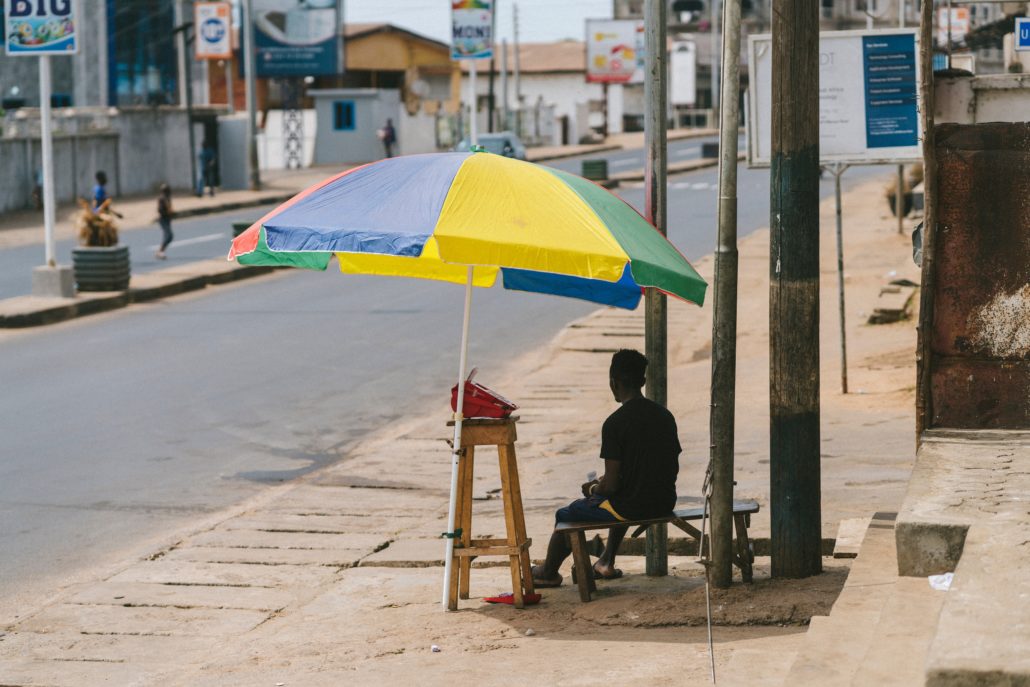 Sierra Leone is a country situated on the western coast of Africa where over half of the population lives below the poverty line. The occurrence of various crises and disasters has adversely impacted homelessness in Sierra Leone. The civil war that lasted over a decade from 1991 to 2002, the Ebola outbreak in 2014 and the 2017 mudslide have increased the homeless population in Sierra Leone. Three thousand people experienced displacement because of the mudslide in Freetown that killed over 1,000 people. In 2015, floods in Freetown displaced thousands and caused 10 fatalities.

3 Contributions to Homelessness in Sierra Leone

Homelessness in Sierra Leone receives little attention from the nation’s political leaders. Assumptions determine that because of strong cultural and social traits, individuals can seek help from neighbors or extended family for shelter and housing needs. However, if friends and family have nothing to give, then those in need have nothing to receive. While the circumstances causing homelessness across the globe tend to be the same, the brutality of it in Sierra Leone differs in magnitude.

Despite the inadequate support from the authorities, a handful of not-for-profit intervened to provide necessities along with shelter to the homeless persons. These include:

To overcome the problem of homelessness in Sierra Leone, it is imperative to deal with the challenges of unemployment, lack of mental health awareness and lack of education; to do so, leaders must provide stronger systems for social support and healthcare. The government is taking a step in the right direction, though, by investing in housing infrastructure to tackle homelessness in Sierra Leone.

Africa Struggles with Lack of Tourism Revenue Parboiled Rice: a New Hope for Women in Africa
Scroll to top