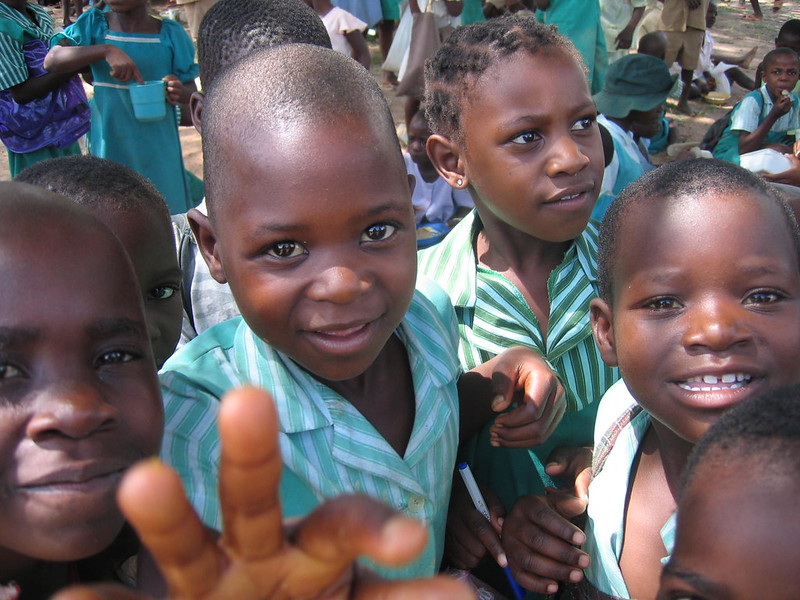 HIV/AIDS in Zimbabwe has become prevalent, mainly due to unprotected sexual transmission. The U.S. Embassy in Zimbabwe reported that in 2020 there were “approximately 1.23 million adults in Zimbabwe living with HIV.” Zimbabwe has the sixth-highest HIV/AIDS rate in the world, considering that the nation has roughly 31,000 new infections annually. However, despite the common misconception, the high rate of HIV/AIDS does not stem only from sexual activity. High case rates have become common among children as infected mothers pass HIV/AIDS on to their kids during childbirth. Organizations are working to reduce the prevalence of HIV/AIDS in Zimbabwe.

The human immunodeficiency virus (HIV) “is a virus that attacks cells that help the body fight infection, making a person more vulnerable to other infections and diseases.” When an HIV/infected person goes without treatment, the condition can develop into acquired immunodeficiency syndrome (AIDS), a “late stage of HIV infection that occurs when the body’s immune system is badly damaged because of the virus.” There is no cure for HIV/AIDS to this day, despite extensive research since the virus was initially identified in 1981. However, by taking antiretroviral drugs, people “can live long and healthy lives and prevent transmitting HIV to their sexual partners” and children.

Action to Address HIV/AIDs in Zimbabwe

The Centers for Disease Prevention and Control (CDC) supports an HIV/AIDs program in Zimbabwe that began in 2004. In 2019, the program achieved a milestone, extending the reach of antiretroviral treatment coverage to 82% coverage for infected men and 88% coverage for women. In 2017, a UNICEF-led HIV program helped achieve the target of “ensuring that 80% of pregnant women, new-born, children and adolescents have equitable access to cost-effective and quality health interventions and practice.” With the support of organizations, overall, Zimbabwe has had success in “expanding access to HIV testing and treatment, including prevention of mother-to-child transmission (PMTCT) and lowering HIV prevalence.”

Data from the Zimbabwe Population-based HIV Impact Assessment survey (ZIMPHIA 2020) shows the nation’s progress. The survey indicates that almost 87% of HIV-infected adults knew their status. In addition, of the population “aware of their status,” 97% were receiving antiretroviral treatment. Finally, “among those on treatment, 90.3% achieved viral load suppression,” meaning they are now unable to transmit the disease to other people. With this progress, Zimbabwe is on its way to achieving the UNAIDS target of eradicating AIDS by 2030.

Although HIV/AIDS has been a significant public health crisis in Zimbabwe for quite some time, the government is taking the necessary steps to reduce its prevalence. Increasing diagnosis rates have set off a chain reaction in Zimbabwe as people seek the necessary treatments and educate themselves on the condition and preventative measures to protect themselves and others. There is still much work that needs to occur, however, the country is doing its part to safeguard the lives of its citizens through early detection measures and access to treatment.