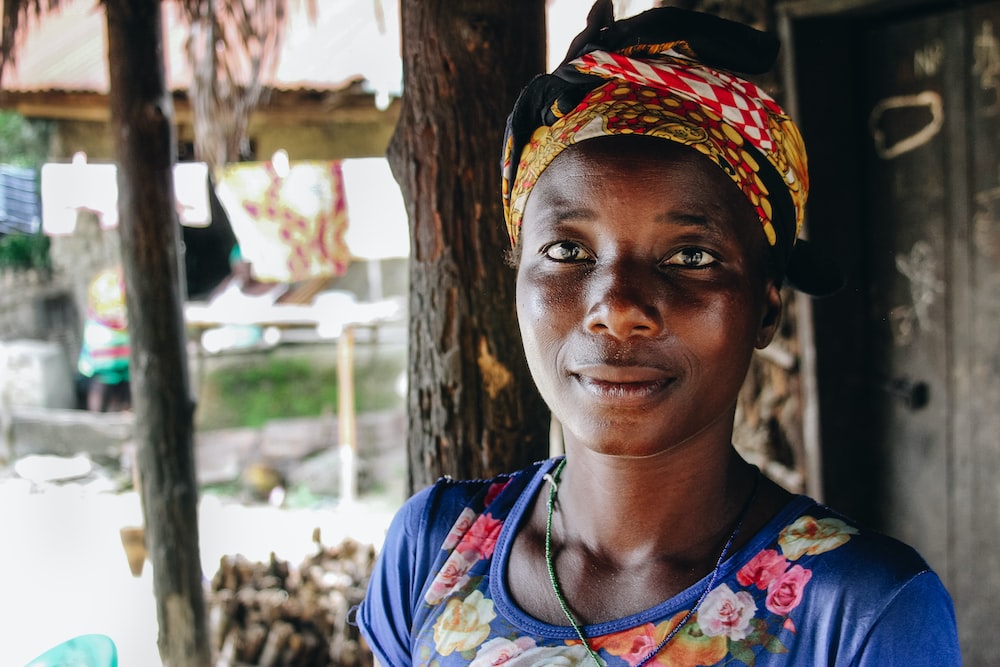 Uganda is among the largest countries in Africa and is home to around 46 million people. Many have recognized Uganda for its significant efforts to mitigate HIV/AIDS among its population in the last couple of years. Nonetheless, HIV/AIDS in Uganda continues to present disproportionate ramifications among women. This is why government partnerships with several foreign agencies are key to facilitating effective treatments for HIV-infected women of all ages and addressing the gender gap in treatment.

History of HIV/AIDS in Uganda

The HIV virus ranks among the most dangerous health diseases in many Sub-Saharan African countries. In Uganda specifically, the disease has been following an exponential upward trend since the start of the 1980s. Among female adults (>15 years), HIV-recorded cases ranged from 1.7% for those between the ages of 15 and 19 to 13.6% for those 50-54 years of age. HIV also underpins gender inequality, as 12.4% of females between the ages of 30 and 34 had HIV while only 4.8% of males in that same age group had HIV. In Kampala in 1985, estimates indicated that 11% of pregnant women had HIV, which likely only increased up to the early 90s since by 1992, 18% of Uganda’s overall population had HIV.

Progression of HIV/AIDS in Uganda and Women

Over the past few decades, Uganda has significantly progressed in the fight against HIV/AIDS. Through the introduction of behavioral and educational policies, Uganda’s government reduced the prevalence of the HIV burden to 7%. Uganda’s government launched various campaigns devoted to advocacy efforts encouraging citizens to undergo testing, as well as donated condoms among different rural regions of the country. From 2011 to 2016, the country witnessed an overall 18% decline in the prevalence of HIV-recorded cases for ages 15-49. This indicates effective development in the health sector, which is especially necessary to alleviate the number of cases.

According to UNAIDS statistics, HIV continues to affect almost 570 Ugandan girls and women aged 15-24 per week. One can attribute the increased vulnerability of young girls to HIV to their reproductive systems which have not yet matured, which increases their susceptibility to contracting the virus during sexual intercourse. Data shows that in Uganda, two-thirds of all new infections of HIV occur in young girls, but only about 30% of them receive any HIV testing services.

The U.S. President’s Emergency Plan for AIDS Relief (PEPFAR) program and the CDC partnered to eliminate mother-to-child transmission of HIV in Uganda. Since March 2022, the CDC supplied HIV treatment for more than 700,00 people residing in Uganda, including around 19,875 pregnant and breastfeeding women. Based on Uganda’s Ministry of Health records, there has been a considerable decline in mother-to-child transmission of HIV in 2000 from 20% to 2.8% in 2021. Considering this, it seems that Uganda is making progress in addressing the gender gap in treatment.

The AIDS Support Organization (TASO) is a non-governmental institution, which has significantly reduced the number of HIV cases in the country since its inception in 2006 by Uganda’s government. The NGO works to support infected patients through its community drug distribution point (CDDP) by providing physical and psychological aid. The CCDP reduced travel time for Antiretroviral therapy (ART) and the wait times from typical pharmacies from two to three hours to 30-45 minutes. An estimated 65% of the patients enrolled in the CDDP program are women, with the program targeting 200 female sex workers.

The battle against HIV/AIDS in Uganda has been persistent for several years. With the various external and internal forces working to reduce existing inequalities in HIV treatments in Uganda, Women may be better able to access adequate treatment. Collaborations such as those between the government of Uganda and governmental agencies from the U.S. demonstrate the importance of U.S. aid and a mutual goal in addressing the gender gap in treatment and helping the most vulnerable populations across the world.