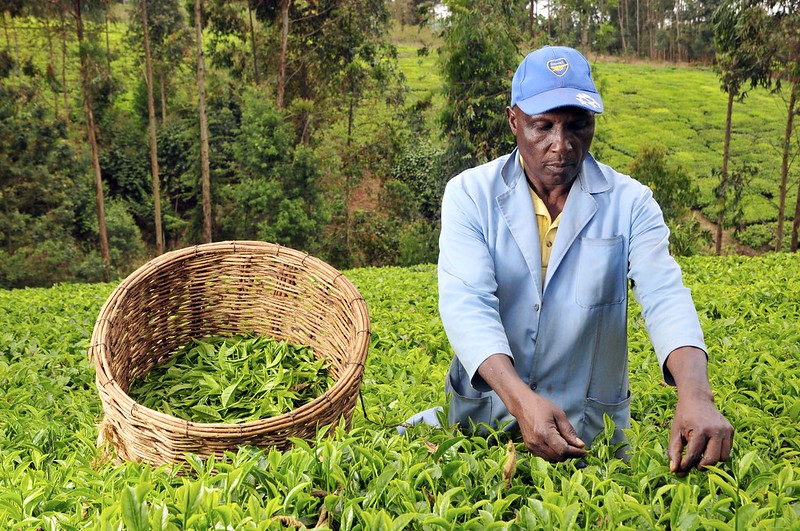 Enrollment in higher education in Kenya has been on a steady increase, posting a gain of 28% from 2013 to 2014. However, the government has cut funding to higher education programs. The cuts have made it difficult for universities to handle this influx of new student enrollment. Kenya’s Commission for University Education has decreased government subsidies to these institutions but is still trying to find ways to support quality higher education opportunities in the nation.

Kenya has both public universities and private universities. Public institutions are established via Acts of Parliaments, while the Commission on Higher Education oversees the operations of the private institutions. Acceptance to bachelor’s degree programs require a Kenya Certificate of Secondary Education and typically lasts between four to six years. The higher education system has several similarities to the university system in the United States. It also shares many of the same issues with regard to equitable access and funding.

Beyond issues of government funding, the higher education system in Kenya faces issues of overcrowding, ever-growing demand and poorly equipped libraries and curricular resources. Due to all of these challenges facing the high-demand university system, outside NGOs and investors have worked with students to create a more productive, accessible and equitable system for higher education in Kenya.

The Mastercard Foundation Scholars Program is one of these outside investors working with students. It wants to ensure students who want to access higher education in Kenya are not barred from doing so strictly because of a lack of financial resources. The Mastercard Foundation partnered with the United States International University-Africa in Kenya to provide 1,000 merit-based scholarships for those seeking an undergraduate degree.

This partnership and subsequent scholarships amount to $63.2 million. The first scholarships began in the 2020-21 academic year. They will ensure students are receiving high-quality university educations and also have access to leadership development opportunities. Further, the scholarships seek to address inequities with regards to who has access to higher education in Kenya. A total of 70% of the scholarships will go to young women, 25% to refugee scholars and at least 10% will go to students with disabilities. The Mastercard Foundation has a history of investing in global youth. It has stated that it is committed to creating a generation of African leaders who will transform not only their own nations and continent but the entire world.

This scholarship program not only supports students financially but grants access to internships and post-graduate career services. The program hopes to create graduates who go on to become entrepreneurs, NGO leaders, social workers and changemakers. Overall, the Mastercard Foundation Scholars Program has committed $1 billion to support higher education worldwide and creating more equitable access to higher education and working to support leaders of the next generation from every part of the globe.