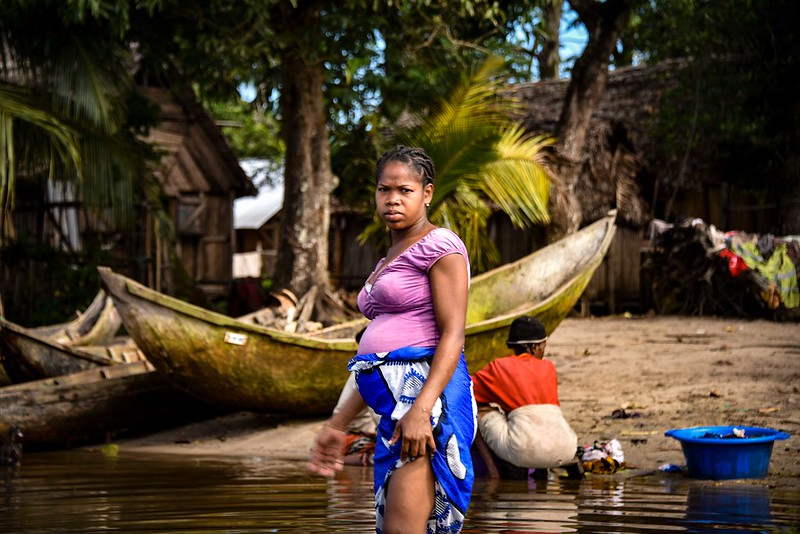 Since the coup in 2009, Madagascar’s newly elected government has been working with outside organizations, such as Project HOPE, to improve healthcare centers in Madagascar. In 2020, the country partnered with the Ministry of Public Health and the United Nations Population Fund to provide free transportation for pregnant women during the COVID-19 pandemic.

USAID reported that more than 60% of Madagascar’s population — 27.7 million people — lives more than five kilometers from a healthcare center. This distance takes about one hour to walk. According to the World Bank, the cost of treatment and transportation to healthcare centers can be a barrier for people in poverty to access healthcare. The World Bank reported that about 75% of Madagascar’s population lives below the international poverty line, on less than $1.90 per day. This directly impacts the ability of people to access and pay for treatment at healthcare centers. UN Women statistics show that 75.9% of employed women in Madagascar are below the international poverty line, compared to 73.7% of men.

Released in 2017, a Project HOPE study examined the effects of removing fees at health centers in Madagascar. According to the study, citizens located within five kilometers became more likely to seek treatment. They account for 15-35% of those who reported illness. Fee exemptions for certain medicines and treatments likewise increased the use of healthcare services for maternity consultations by 25%.

In a report from June 2018, the World Bank wrote that many rural citizens of Madagascar are disconnected from main roads, which limits their access to healthcare centers. Madagascar has a low road density. This means the country’s complete network of roads is small compared to the country’s total land area. As a result, 25% of healthcare centers in Madagascar are located more than five kilometers from the road network.

According to the World Bank report, poor road conditions in rural areas also impact network connectivity. Transportation of medical supplies can be unreliable, specifically during rainy seasons, when roads can be flooded and hard to cross. This makes it difficult for health centers to consistently send supplies to those who cannot access the centers.

With 908 confirmed cases and six total deaths from COVID-19, the Centers for Disease Control and Prevention has classified Madagascar as warning level three for the pandemic. The country is in partial lockdown. On April 5, President Andry Nirina Rajoelina announced that only vehicles transporting goods were allowed to circulate in the three regions impacted by COVID-19 — Matsiatra, Ambonym Analamanga and Atsinanana. All other public transport was suspended. For some, without public transport, the nearest health center is two hours away.

The Ministry of Public Health and the UN Population Fund partnered to help pregnant women access healthcare centers in Madagascar. These organizations are providing free, 24-hour transportation for women living in the cities of Antananarivo and Toamasina during COVID-19. By the end of Madagascar’s partial lockdown, this free transportation is projected to help around 5,000 pregnant women.