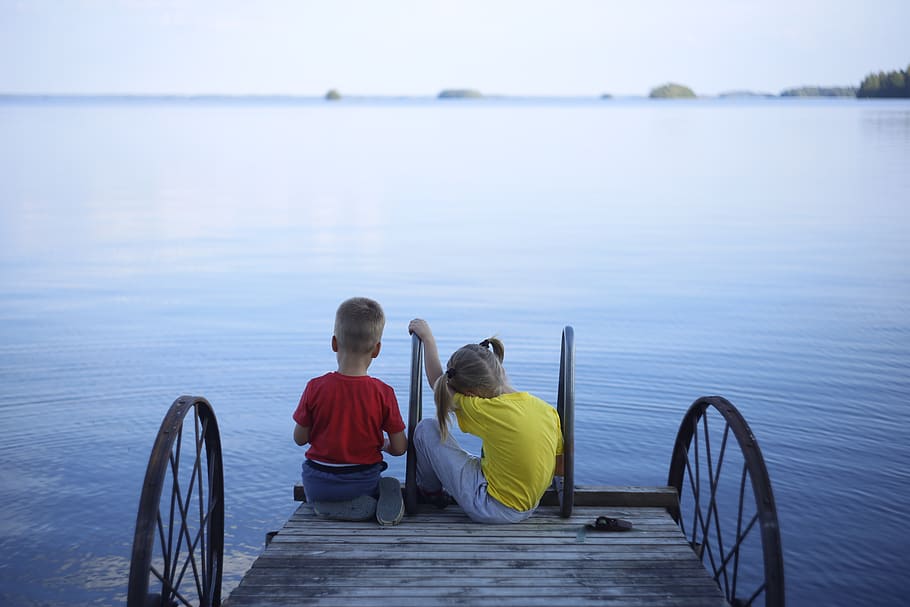 For years, many have considered healthcare in Finland to be among the best in the world. This “decentralized, three-level, publicly funded” universal health care system is so successful because of its funding sources at both the national and local levels and because of the system’s focus on disease prevention.

In 2015, Finland spent 9.4% of its GDP on health, which is an increase from 8% in 2005 but still falls slightly below the E.U. average of 9.9%. Nonetheless, health spending per capita in Finland exceeded the average in the E.U., meaning that Finland, on average, spends more on health per capita than other E.U. nations. This is an important consideration when understanding why Finland’s healthcare system is so successful: it spends less overall, but more on each individual citizen.

Physical and human resources help to drive health care prosperity in Finland. Since 2000, the number of doctors and nurses has risen dramatically. The ratio of nurses to population is the second-highest in the E.U. after Denmark while the ratio of doctors is 3.2 per 1,000 constituents. While the number of hospital beds has decreased, this allows Finland to have a “higher number of diagnostic and treatment equipment per capita” than other nations in the E.U., giving Finland some of the best-equipped hospitals in the E.U.

Beyond tangible improvements including funding and improved resources, societal attitudes around health have possibly allowed healthcare in Finland to succeed. Smoking rates have sharply fallen since 2000, becoming the third-lowest among all E.U. countries. Meanwhile, Finland had the fourth-highest rate of binge drinking, the rapid consumption of six or more alcoholic drinks, in the E.U. in 2014.

In 2014, Finland developed a goal of creating a Smoke-Free Finland by the year 2040 in order to reduce societal and behavioral risks. The country plans to accomplish this goal with a gradual increase in taxes on tobacco products as well as using unbranded packaging, making its products less tempting to the consumer. This goal will also involve the imposition of smoking bans in certain environments so as to encourage smokers to at least pause their behavior while in “smoke-free habitats,” like beaches, residential housing and playgrounds. In addition, the plan will offer better healthcare to those planning on quitting.

The government is working to reduce alcohol consumption as well. A state monopoly has made the availability of alcohol in grocery stores scarce, with 5.5% as the maximum alcohol-per-volume that stores can sell.

This decentralized system with a focus on cost-effectiveness and prevention of diseases enables Finland to have one of the best healthcare systems in the world. Finland’s calculated spending on health and overall focus on the bettering of its society allows most citizens to have positive perceptions of health and of healthy behaviors. The access each citizen has to healthcare ensures that every Finnish person can receive care when they need it.