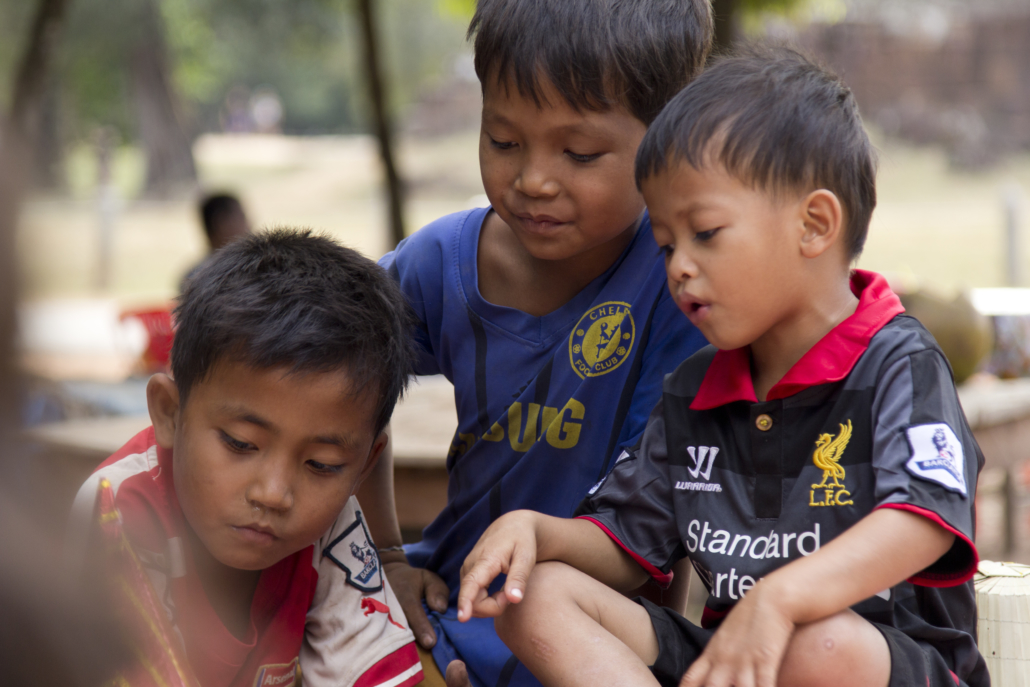 Healthcare in Cambodia has undergone numerous changes in the past century. Cambodia was possessed by France, which provided minimal and basic healthcare for Cambodian citizens. However, Cambodia received its independence from France in 1953. Soon after, the country became heavily involved in the Vietnam War until 1991 and then faced political turmoil. In 1997, the Cambodian People’s Party staged a coup and gained control of the government. This party still holds power in Cambodia and maintains political stability. These numerous government changes have impacted healthcare management and policies.

Cambodia has incredibly high rates of infant and child mortality in comparison to other countries. Mortality rates in Cambodia are among the highest worldwide, with 12% mortality for children under the age of one and 20% mortality for children aged one to five. Consequently, families are more inclined to have multiple children, as seen in other countries with high infant mortality. This decreases the overall quality of healthcare, among other issues. Between 40% and 50% of Cambodia’s population is below the age of 15. While these numbers are decreasing, they are still not at the level required to maximize the current healthcare system’s impact.

Another severe issue that affects Cambodian healthcare is disease and illness. Diseases arise from a lack of clean, running water as well as poor sanitation. Furthermore, much of Cambodia’s population lives in decentralized villages away from larger hospital systems and medical equipment. Lack of transportation and proximity hinder an individual’s ability to afford and access healthcare.

Moreover, the current healthcare system is not adequate to treat the numerous patients in Cambodia. Many hospitals turn away patients, citing a shortage of resources and beds. In fact, during the Stung Treng dengue fever outbreak, the Cambodian Red Cross had to assemble a makeshift hospital. The organization set up beds for patients, as the present hospitals and clinics simply could not accommodate more patients. This deficit is especially threatening in a country where access to clean water and sanitation services is not guaranteed.

Cambodia also has had many cases of malaria, as is typical of countries located in Southeast Asia. There is always a chance for spikes in malaria cases. Operating at full capacity on a normal basis makes it nearly impossible to handle spikes when they occur.

Emphasis on illness prevention, rather than just treatment, will help improve healthcare in Cambodia. The Cambodian government must identify resources that have been successful in improving healthcare systems and lowering mortality rates in other countries.

Additionally, the amount that the Cambodian government has been spending on healthcare has decreased from 7.2% in 2013 to 6.6% in 2019. Healthcare funding should increase, specifically in preventive medicine and care. Rather than viewing these funds as a permanent spending increase, the government should see that the investment into healthcare will eventually lead to lowered costs as overall health in Cambodia improves. The country has already made large strides over the past few decades. As more individuals gain better healthcare treatment necessary for a healthy lifestyle, the overall state of living in Cambodia will also improve.

An NGO that is making significant improvements in healthcare in Cambodia is the Health Action Coordinating Committee (HACC). This organization focuses on addressing healthcare issues primarily by coordinating NGO activity in Cambodia in order to create the best system of resources, information and services available.

HACC has worked on enhancing healthcare since 1995, after noticing the lack of NGO coordination in the healthcare field. Now, the nonprofit is able to connect with other organizations to focus on community empowerment, advocacy and networking to improve healthcare systems. So far, HACC Cambodia has brought together 78 nonprofit organizations and has succeeded in providing a platform for these organizations to unite and advocate for common goals through different training, symposiums and other conferences.

Healthcare in Cambodia has gone through many changes over the past few decades and it is moving in the right direction; however, there is still a long way to go. The country suffers from illnesses and diseases that result in high infant and child mortality, and the healthcare system is still not able to take care of an aging population. In order to address this, the government must make healthcare a priority and collaborate with NGOs, such as HACC, to provide better healthcare in Cambodia.