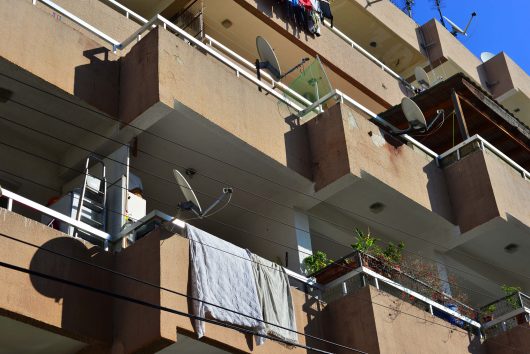 Cyprus, the third largest island in the Mediterranean, is considered a high-income country. Despite the country’s positive economic reputation and the population’s high average life expectancy of 80 years (as of 2012), the country’s Minister of Health, Androulla Agrotou, states that the health care in Cyprus needs reformation to be more economically beneficial and sustainable.

One major issue that affects this economic inefficiency is the inability of the Ministry of Health to offer universal healthcare. In fact, Cyprus is the only EU country that has not implemented a universal health care system. Currently, the healthcare in Cyprus provides two main options: public and private.

Public healthcare is funded by the government and provided by hospitals and primary healthcare centers directly under the Ministry of Health. It is provided in many forms ranging from emergency services to pharmaceutical services, dental care and rehabilitation. Furthermore, public healthcare is offered to everyone in medical emergencies and accidents.

Conversely, private healthcare in Cyprus mostly depends on financing by outside individual pocket payments and voluntary health insurance, such as independent health practitioners and private partnerships between doctors.

Director of the Health Insurance Organization (HIO), Andreas Demetriades, asserts that, since the public and private work in isolation, this arrangement leads to duplication and waste of resources. Demetriades explains that this funding split results in little continuity of care between the private and public sectors, along with poor communication between doctors.

Furthermore, Demetriades cites other issues that affect the quality of medical care in Cyprus, such as that public sector hospitals are poorly organized and inconvenient for users. Since there is no organized system of primary care, and there is an inadequate regulation of private sector providers, this means that poor-quality clinical services are common.

Fortunately, after the President of Cyprus, Nicos Anastasiades, recently opened Cyprus’ first specialized breast center, defining it as “a prerequisite for a modern state [that comes] at a significant point in [the Cypriot] health sector.”

As a result, Anastasiades is optimistic about the center acting as a catalyst for health reform. He informs that the Council of Ministers submitted two bills for the autonomy of public hospitals and the introduction of the national health system to the House of Representatives.

The absence of a universal health care in Cyprus has been debated for decades. However, now that there are bills granting autonomy to public hospitals and taking steps to alter the way the health system is organized, a new health system in Cyprus that is modern and efficient will be within closer reach.