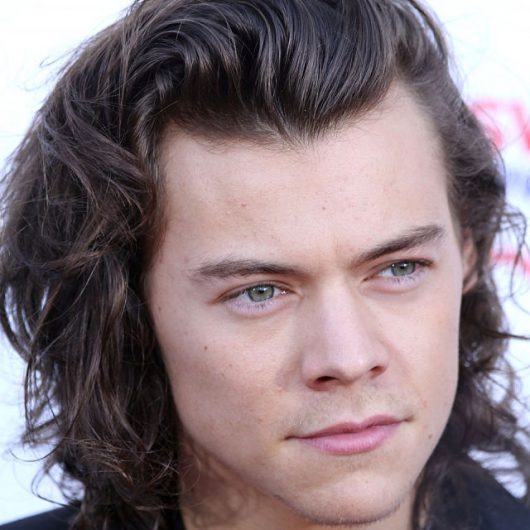 Former One Direction band member Harry Styles, currently a solo singer, songwriter and actor, recently finished a nearly year-long tour for his debut album, “Harry Styles.” He toured across the globe, making nearly 90 stops including Paris, Bangkok, Buenos Aires and Mexico City. The tour took close to ten months to finish. At each of his concerts, Styles had a merchandise stand with products that bore his slogan “Treat People With Kindness.” All of the merchandise profits, as well as a portion of the ticket sales, went to various local charities from cities at his tour stops. His tour raised $1.2 million for 62 global charities. By supporting these global charities, Harry Styles sends a reminder to treat people with kindness. Here are several of the 62 global charities that Styles supported on his world tour:

Styles’ concert in Munich supported the Munich Refugee Council, an organization that has been working for the rights of refugees in Munich and other cities. Their work includes sensitizing the public and politicians to the living situation of refugees and working with others for a more welcoming society. The council also operates a project called Infobus for Refugees, which provides native-language counseling on asylum procedures and prepares refugees for hearings before first admissions.

Help Refugees is known as “one of the unsung heroes of the European refugee crisis.” By working with small but effective groups and organizations, Help Refugees responds where the need is greatest by providing food, clothing, shelter or funding. Some of the most needed items that the organization provides include socks, underwear, razors, blankets, kids shoes, rain ponchos and pants.

Styles also toured in multiple cities in Australia. One of the Australian charities he supported was the Melbourne City Mission, which offers many services to support those in need in Melbourne and Victoria. The mission is Victoria’s largest source of homelessness services for those under the age of 24.

The mission of Hong Kong’s The Hub is to “give children in our society who are experiencing difficult circumstances an equal opportunity to become valuable members of the community.” The Hub is a support center that provides educational support, extracurriculars, counseling and health services to those who are most in need.

The Chile Fund Against Hunger and Poverty: Santiago, Chile

While touring in South America, Styles donated to a number of poverty charities, including The Chile Fund Against Hunger and Poverty in Santiago, Chile. This fund was established by the Government of Chile and the United Nations Development Program to combat hunger and poverty.

Styles toured in nearly 20 cities in North America. While in Detroit, Styles supported Forgotten Harvest, an organization dedicated to relieving hunger in metro-Detroit while preventing food waste. In 2017, approximately 589,000 people faced food insecurity in metro-Detroit. Rather than have food wasted, Forgotten Harvest receives food donations from 800 businesses and 250 emergency food providers. In 2016, this added up to 45.8 million pounds of food donated to those in need instead of ending up in a landfill.

Harry Styles’ merchandise mantra “Treat People With Kindness” has many meanings behind it. Making an extra effort each day to treat others with kindness can make a world of difference, especially for marginalized and impoverished people who rarely experience it.

After his final tour stop in Los Angeles last month, Harry Styles posted a photo on his Instagram with the caption, “Thank you for coming out to see us, it has been a pleasure playing for you all…Treat people with kindness. Goodbye for now. I love you all. H.”